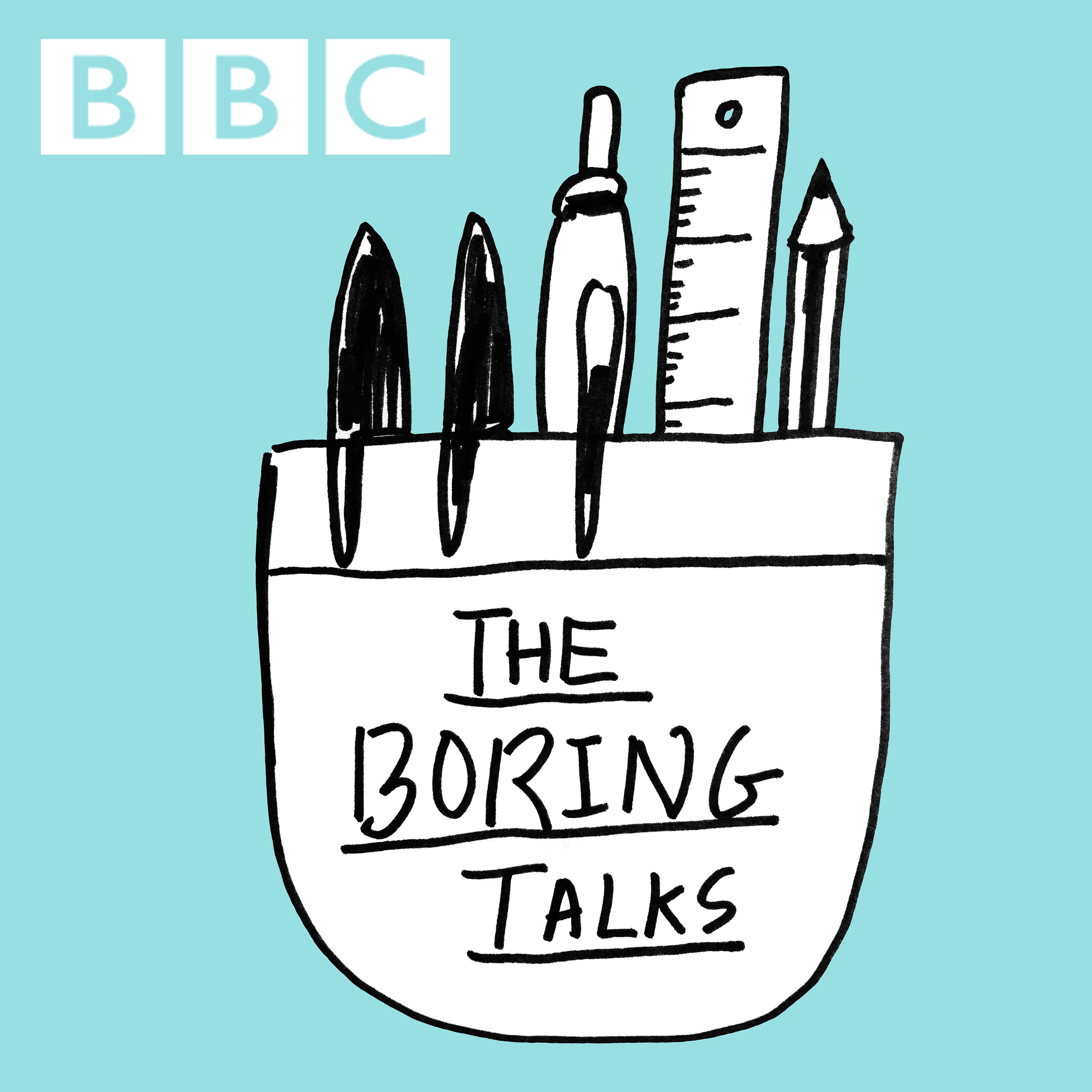 Science has historically studied penises more often than vaginas, but why? Florence Schechter and Emma Parkin attempt to redress the balance by examining some curious genitalia from the female of the species, including those of the two-legged, four-legged, and even eight-legged variety. Presenter: James Ward Contributor: Florence Schechter Contributor: Emma Parkin Producer: Luke Doran

#24 - The Taxonomy Of Cornflakes @ The Boring Talks