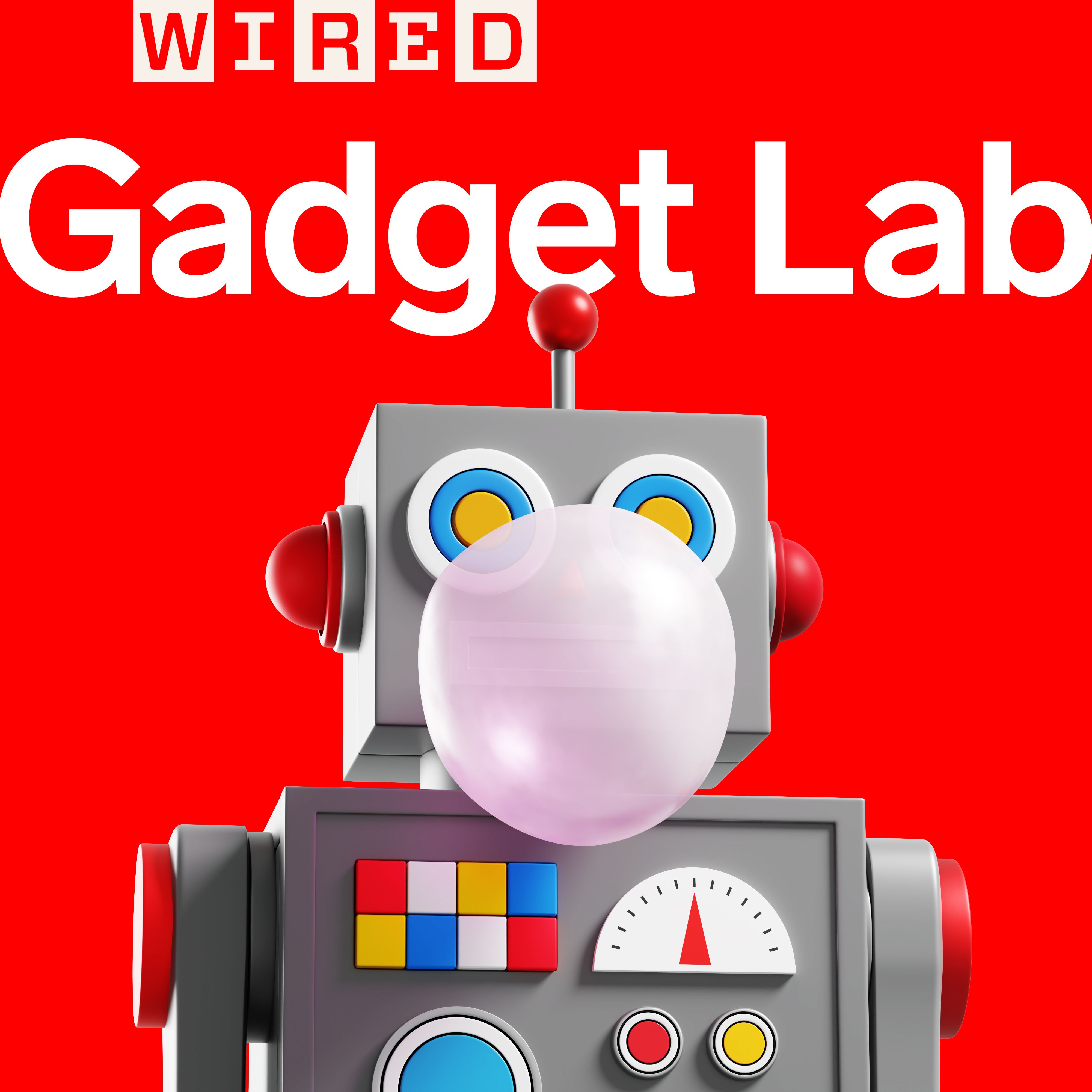 Facebook started in 2004 as a simple network for connecting students at Harvard University. At the time, nobody could have predicted that it would grow to become the largest social network in the world, with 2.5 billion monthly active users, or that it would wield such tremendous influence over our lives, our politics, and our concept of free speech on the web. The progression of events between the Facebook of then and the Facebook of today is cataloged with great detail in Steven Levy’s new book, Facebook: The Inside Story. It’s the product of four years of reporting, including a series of exclusive interviews with Facebook founder and CEO Mark Zuckerberg and COO Sheryl Sandberg. Levy, an editor-at-large at WIRED, joins the show this week to talk about Facebook’s past, present, and future. Show Notes:  Read an excerpt from Steven Levy’s book here. Recommendations:  Steven recommends Scrivener. Lauren recommends Peloton. Mike recommends the NYT Cooking app, which is now available on Android. Steven Levy is on Twitter @StevenLevy Lauren Goode is @LaurenGoode. Michael Calore is @snackfight. Bling the main hotline at @GadgetLab. The show is produced by Boone Ashworth (@booneashworth). Our consulting executive producer is Alex Kapelman (@alexkapelman). Our theme music is by Solar Keys. Learn more about your ad choices. Visit podcastchoices.com/adchoices

There’s No Such Thing as a Free Lunch @ Gadget Lab: Weekly Tech News

The Virus and the Vote @ Gadget Lab: Weekly Tech News