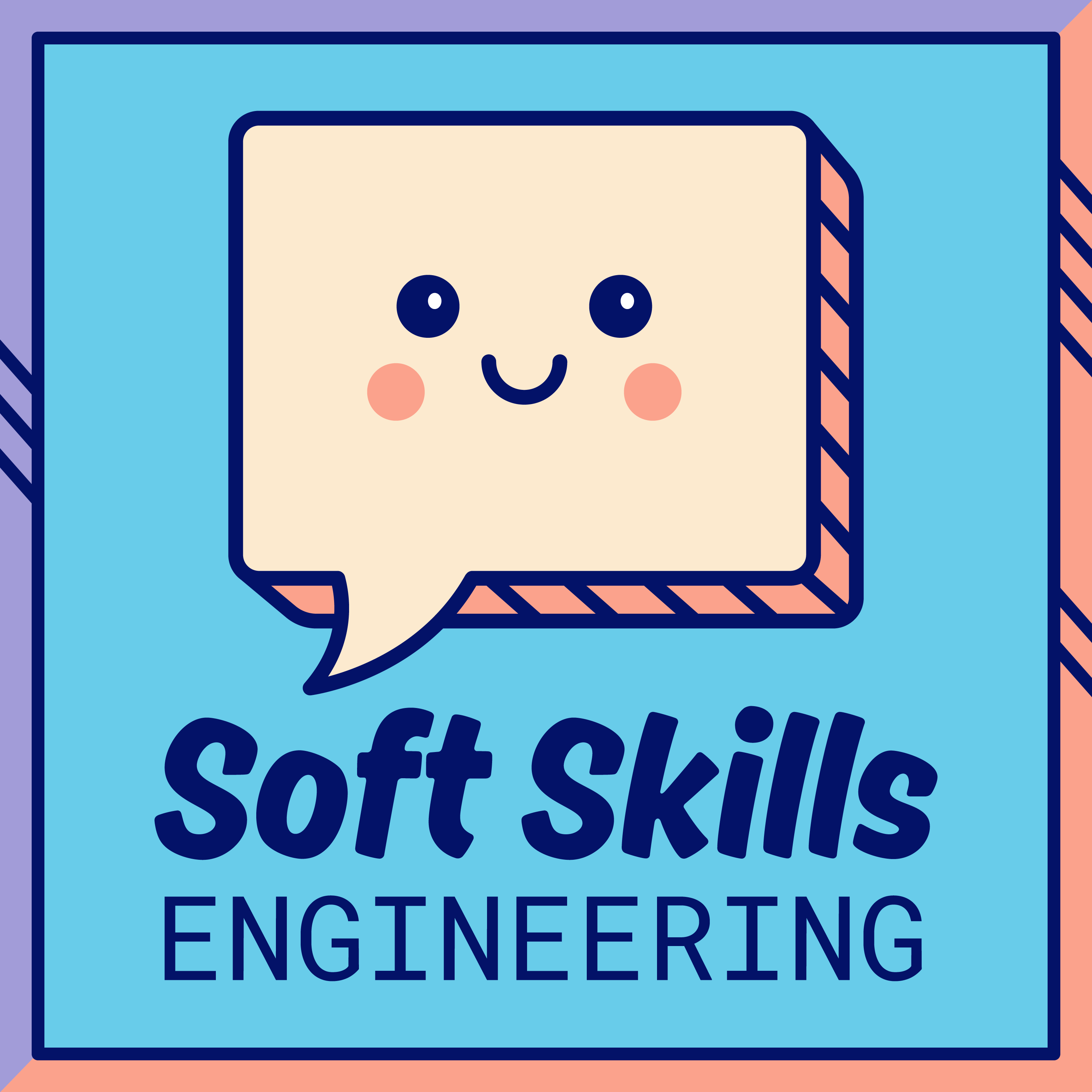 In this episode, Dave and Jamison answer these questions:

Episode 215: Many jobs in one and junior git stickler @ Soft Skills Engineering