Ray Lewis on Success and The Mindset of True Greatness

When people talk about sports legends, they mean the best of the best of the best. Names everyone knows. Names that people don't forget. Well I had the privilege of meeting one of these legends a couple months back. From his presence alone, I knew immediately why he had achieved such an incredible level of athletic success. Ray Lewis is one of the most dominant defensive players in NFL history. He played his entire 17 year career with the Baltimore Ravens including two Super Bowl titles, Super Bowl MVP in 2000, and the NFL Defensive Player of the Year twice. Oh yeah, he's also a NYT bestselling author, father of 6, and a devoted philanthropist.

The Power Tribe @ The School of Greatness

414 The Power Tribe @ The School of Greatness 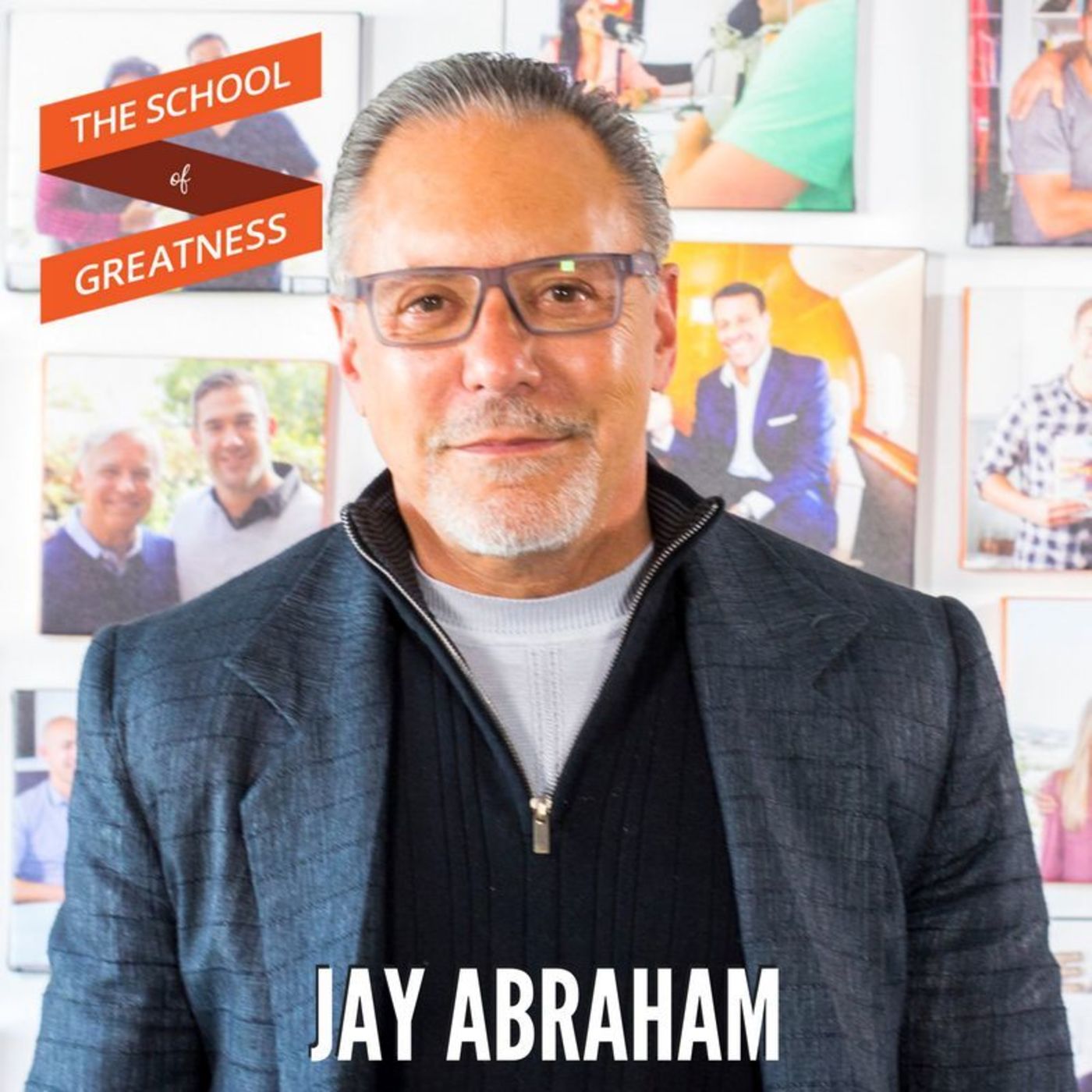