Even if you haven't heard of Logan Paul, you've probably seen him. Even if you don't follow him on any social media platform, you've still probably seen him. And if you've seen him, you've probably been entertained. Logan is one of the top internet celebrities and he's only twenty years old. Age is no issue with him, however, because he's just getting started. Between 9 million Vine followers, 8 million Facebook followers, and a growing Snapchat kingdom, Logan was one of the most watched people on social media last year. He's also appearing in 3 feature films that come out this year. The real reason I wanted to have him on The School of Greatness though was to get to know the Logan who isn't seen in funny Vine videos and magazine covers. First off, he's from Ohio, so I know he's a winner. But what I learned about him in our interview made me like him even more. Logan is one of the hardest working entertainers on the internet, has a huge heart, and I have no doubt that he will achieve his big dreams. If you've ever wondered if you can make it big, Logan Paul is here to show you how it's done in Episode 290. Subscribe on iTunes, Stitcher Radio or TuneIn The School of Greatness Podcast "Rule No 1 for me: Money ain't a thing." Some questions I ask: What was your strategy to get famous on Vine? Who were your big inspirations on social media? What are top Viners making now? What is your ratio of unbranded to branded content you post? How has Snapchat changed the game for you? What is something someone can do everyday to build confidence? In This Episode, You Will Learn: Why he has a metal plate the size of a quarter in his head How Logan got so flexible The unlikely person who inspired Logan to get active on social media How many years Logan had been making YouTube videos before he got famous "Exploit your strengths and fix your weaknesses." The formula for a viral Vine video aka The Double Hook Why Logan is headed off digital for his next projects (into traditional media) The inside scoop on Logan's upcoming feature film The value of pushing yourself physically and mentally everyday Why Logan doesn't go out and party at night Plus much more... Continue Seeking Greatness: King Bach AdWeek cover Smosh DJ Khaled The Thinning The Secret FOLLOW LOGAN YouTube | Vine | Facebook | Twitter | Instagram Check out Organifi, my favorite healthy green juice mix, and get 20% off when you use the code "lewis" Check out Thrive and their amazing market of healthy food and lifestyle products at amazing prices. Get 1 month free membership and 20% off your order by clicking the link below: HAVE YOU READ THE SCHOOL OF GREATNESS BOOK YET? ORDER A COPY AT HTTP://LEWISHOWES.COM/BOOK Music Credit: The Force by MendeX You may also like these episodes: Create Massive Social Reach and Have Fun Doing It with iJustine Casey Neistat on Writing Your Own Rules to Creative Success Todrick Hall: From Broadway to MTV, Making Your Dreams a Reality Did you enjoy the podcast? What do you think of Logan's big goal? Will he become the greatest entertainer in the world? "I create because I like to create." //

5 Ways to Get Paid @ The School of Greatness 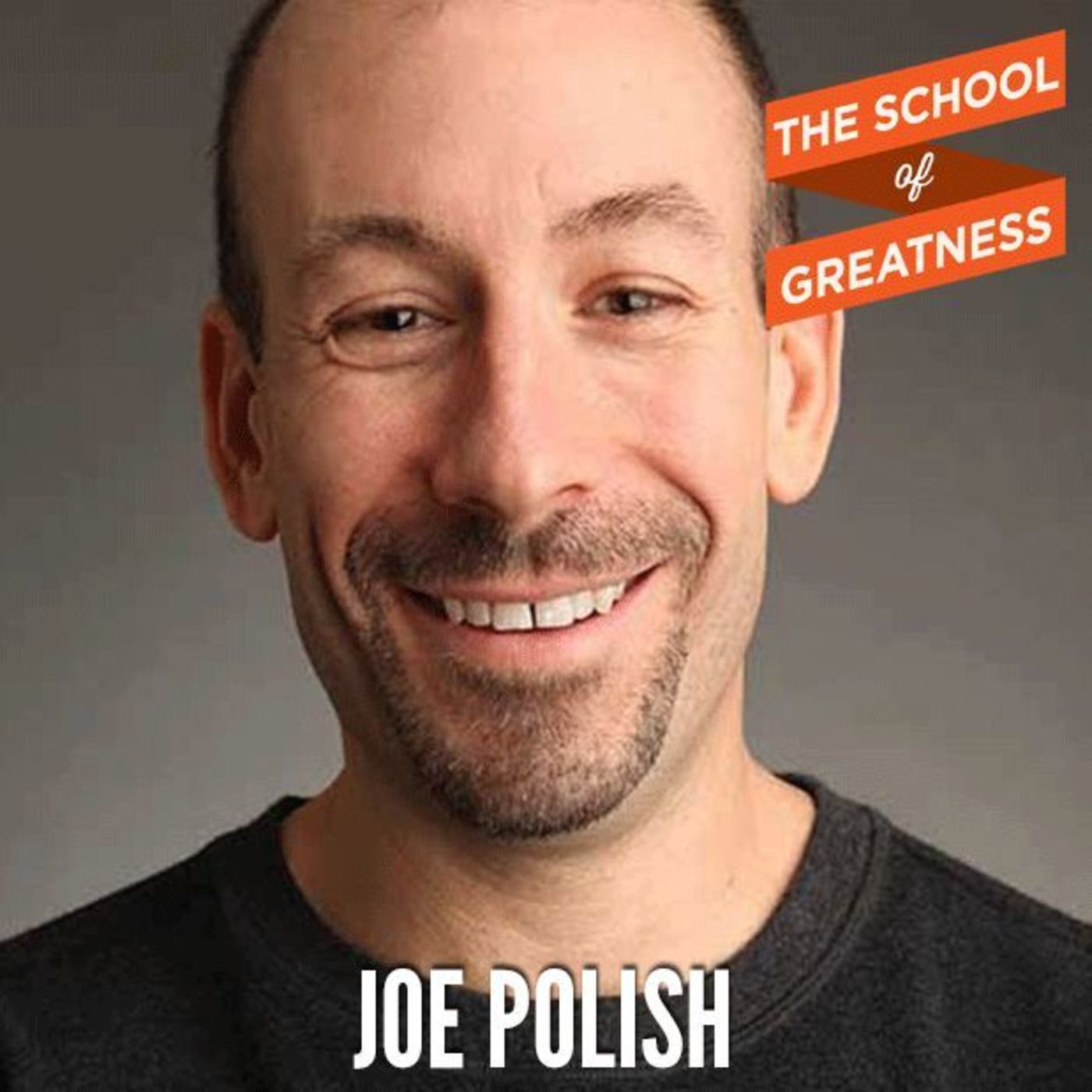 The Starmaker: 7 Strategies to Empower People Around You to Shine @ The School of Greatness

288 The Starmaker: 7 Strategies to Empower People Around You to Shine with Chris Lee @ The School of Greatness

287 Russell Simmons on Living Vegan, Finding Calm, and Changing the World @ The School of Greatness