“There is no exercise better for the heart than reaching down and lifting people up.” ― John Holmes Have you ever noticed that the happiest people you know are also the ones who bring the most happiness to others? Just as St. Francis of Assisi said, “It is in giving that we receive.” When You Give generously, When You Give freely, When You Give it all away, for no particular reason, When You Give from your heart, Your life will be abundant beyond your wildest imagination. John Bunyan said, “You have not lived today until you have done something for someone who can never repay you.” My father was an incredibly generous man. In our small Ohio town, one of the biggest events of the year was the County Fair. Dad loved the agricultural traditions of the fair and volunteered throughout the week-long celebration called The Little Brown Jug. One of his favorite parts of the week was supporting the kids from Future Farmers of America who raised livestock and made various baked goods which would be judged and then auctioned off at the end of the day to the highest bidder. It seemed like every year, Dad would come home with a lopsided cake or mushy pie that he had literally paid a few hundred dollars for in the auction. The outrageous sale price was no doubt the most thrilling moment of this kid’s life. The smile on a hardworking child’s face was worth every penny to Dad. Simone de Beauvoir said, “That's what I consider true generosity: You give your all, and yet you always feel as if it costs you nothing.” This was just one of the simple but profound things he did with generosity. He loved to eat well, and especially enjoyed going out to restaurants with the family as we kids grew older and could enjoy conversation. These were the times we connected and created some of my greatest memories. Dad would smile wherever he went--a giant, contagious smile. His laugh was so loud I think it actually startled people and eventually got everyone else laughing, especially in the movies. Dad had a unique love of $2 bills. He would order them at the bank each week and tip with them, reveling in the delight that the recipient would express at such a rarity. This was a simple but profound act of not only leaving an impression but also spreading childlike joy wherever he went, brightening peoples’ days. In our hometown Dad was known as the “$2 dollar bill guy.” His generosity was an inspiration. “Money is not the only commodity that is fun to give. We can give time, we can give our expertise, we can give our love or simply give a smile. What does that cost? The point is, none of us can ever run out of something worthwhile to give.” ― Steve Goodier Some of the most generous people throughout the world literally have nothing but they share what little they have freely. The teachings of generosity are an important part of Native American life, as shown in our early American Thanksgiving stories. Luther Standing Bear was a chief notable in American history as one of the first Native American authors, educators, philosophers, and actors of the twentieth century.   When Standing Bear was chosen as a chief in 1905, there was a great celebration. “I started giving away things I had brought along,” he said. “ I kept this up until I had given away everything I owned, and my wife and I walked away with practically nothing.” Sharing the teachings of his people, Standing Bear said “Generosity is a mark of bravery, so all Sioux boys were taught to be generous.” I have been infinitely blessed in my life with generous people who have taught me this lesson. I have experienced time and time again that giving is truly living. It is true that it takes courage to be generous. It takes trust. It takes faith. It takes surrender. It takes an open heart and a love that asks for nothing in return. Be brave, be bold in your generosity. 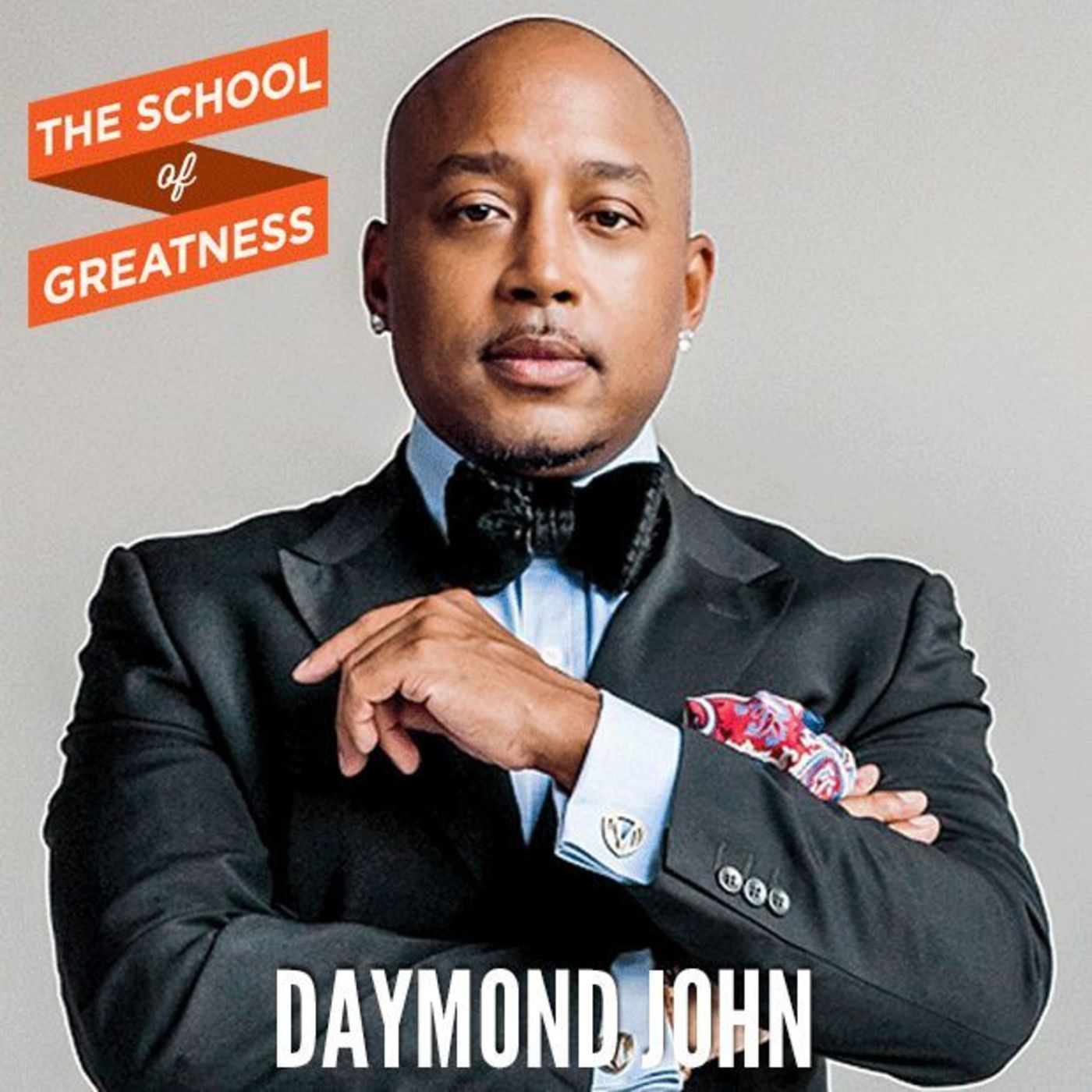 279 Daymond John: The Power of Broke to Build Your Business @ The School of Greatness

Daymond John: The Power of Broke to Build Your Business @ The School of Greatness 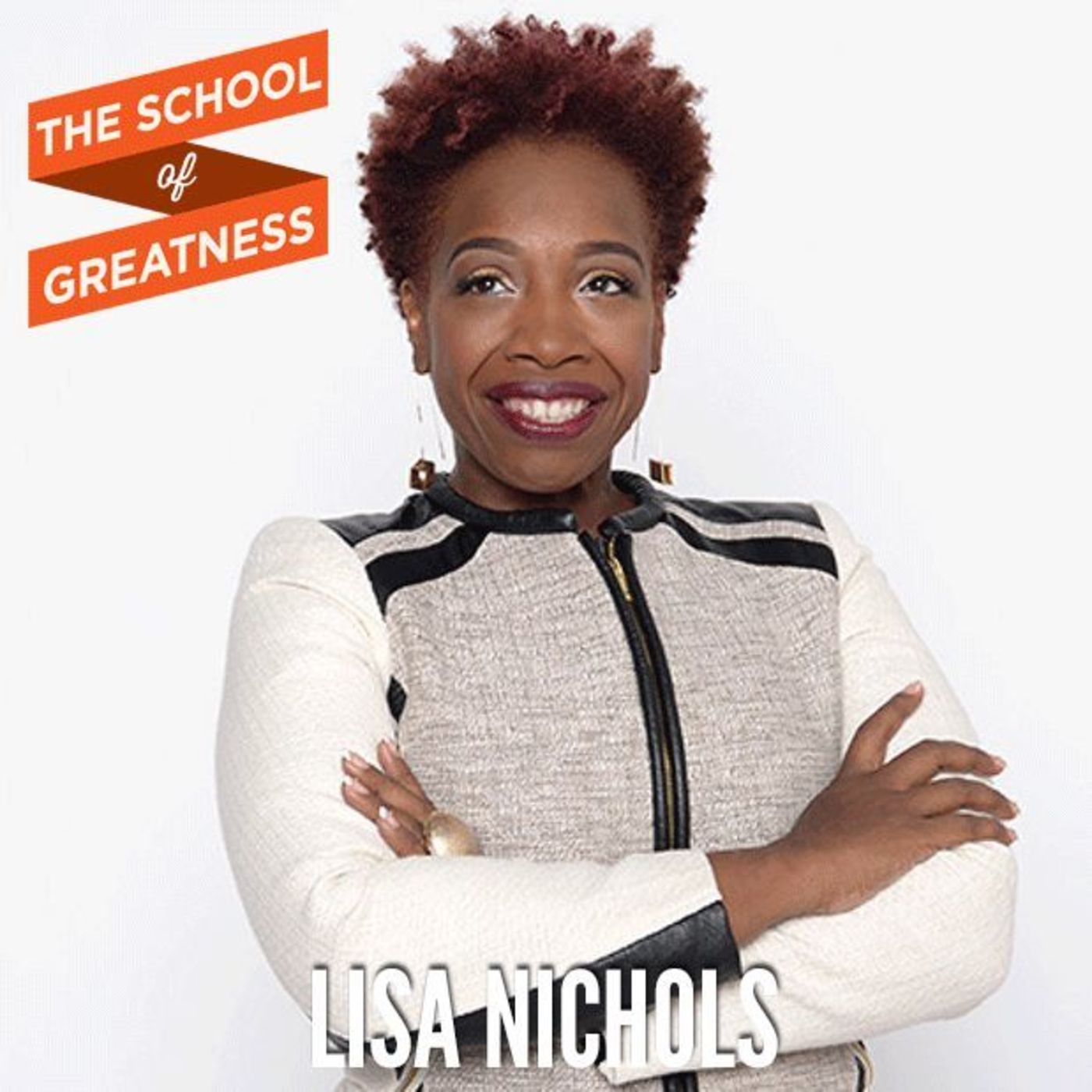 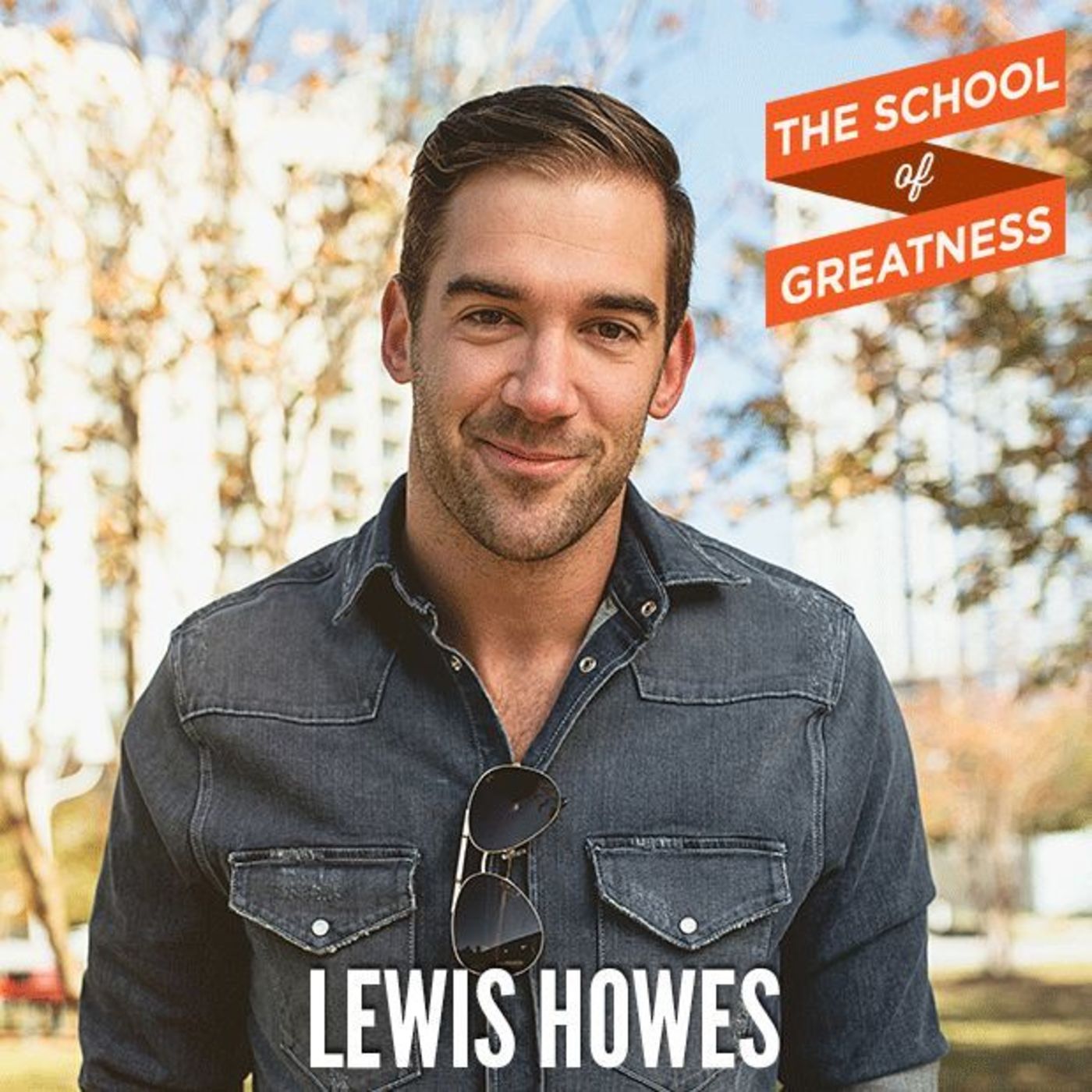 277 You Are Powerful @ The School of Greatness