There's a slight chance you haven't heard of today's guest on The School of Greatness. However, even if you aren't into popular music from the past twenty years, you've probably still heard of Alanis Morissette. That's because she is an incredible human being, beyond being an incredible musician and artist. When her first major album came out in 1995, she couldn't have known that it would go on to sell 30 million copies or that she would eventually win multiple major awards for her work. Whether or not she wanted to however, Alanis had to ride the wave of fame, including the dark side of it, for the next couple of decades. What she has learned from that journey, along with her own education in emotional healing, multiple intelligences, finding her way through relationships, and her work, has shaped her into one of the most beautiful souls I have ever met. I had the privilege of meeting up with her in her studio (she's a new podcast host as well!), and it was a delight to hear her perspective and stories on her findings along the way. We connected on a lot of levels, including relationships, struggling in school, and feeling unnoticed. But by the end of our conversation, we connected more than anything on the importance of each person finding their unique purpose and following it relentlessly. It is my honor to share this deep and inspiring conversation with the lovely and talented Alanis Morissette on Episode 266. Subscribe on iTunes, Stitcher Radio or TuneIn The School of Greatness Podcast "Greatness is self-knowledge expressed." Some questions I ask: Who was the most influential person in your life before you were 22? What does "unschooling" mean? What was your biggest heartbreak from your teen years? Why were you pursuing over-achievement in your teens? How do you heal in relationship? What is a love addict? How do you emotionally deal with the idea of the best results from your music being behind you? How important is it to you to be relevant and known? In This Episode, You Will Learn: The importance of physical touch (and the lack of it in the U.S.) The idea of multiple intelligences and how the education system doesn't make room for those Alanis started a record company when she was 10 years old What it was like to live a double life as a teenager going to school during the day and recording music at night Alanis was also a competitive swimmer in school (the beginnings of work addiction) The basic stages of development (and how significant it is if they are missed) How Western society has allowed for men and women to have both beta and alpha roles in recent years "The blueprint for your growth lies in the requests of your partner." The difference between catharsis and healing in music What Alanis learned from the success of Jagged Little Pill (30 million albums sold!) Alanis' advice to young artists who are trying to make it big today The difference between being in macro service and in micro service Alanis' mission now versus 20 years ago Alani's definition of love (it's a drawing) Plus much more... Continue Seeking Greatness: Jenji Kohan Howard Gardner Elaine Aron Bryan Robinson Enneagram Pia Mellody Margaret Paul Richard Schwartz Harville and Helen Weeds FOLLOW ALANIS Website | Twitter | Instagram | Facebook Listen to Alanis' podcast, Conversation with Alanis Morissette HAVE YOU READ THE SCHOOL OF GREATNESS BOOK YET? ORDER A COPY AT HTTP://GREATNESSBOOK.COM Music Credit: Strangely Unaffected by Dylan Hardy You may also like these episodes: Julianne Hough on Finding Your Passion and Following Your Purpose How to Consciously End a Relationship in a Healthy Way with Katherine Woodward Thomas Influence, Impact, and Legacy: Inside the Mind of Music Legend Scooter Braun Did you enjoy the podcast? Wow, what a beautiful soul Alanis is.

Let Go of Attachment @ The School of Greatness 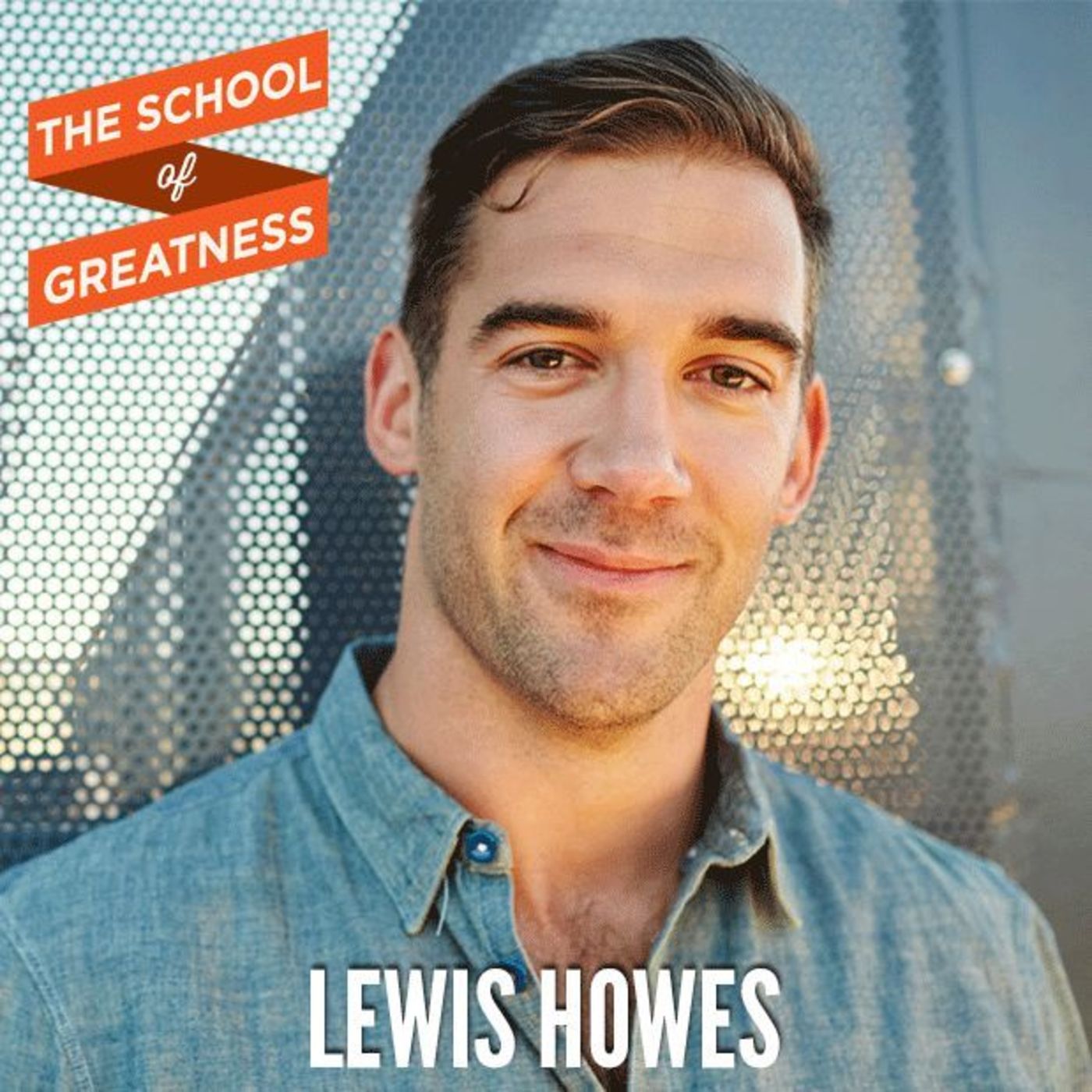 EP 265 Let Go of Attachment @ The School of Greatness

What to Start, When to Stop, and How to Play Team @ The School of Greatness

EP 264 What to Start, When to Stop, and How to Play Team @ The School of Greatness 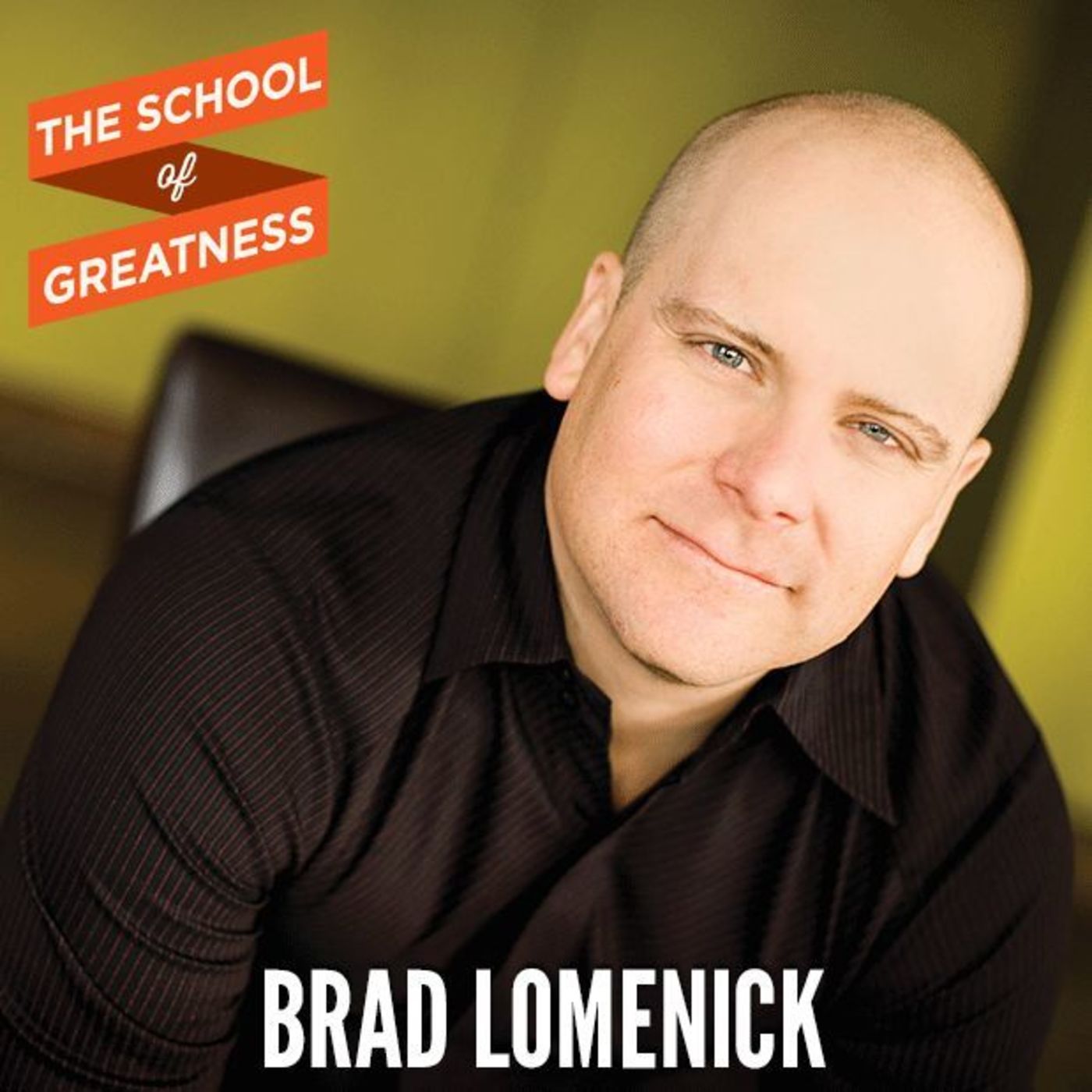 EP 263 Master Confidence, Humility, and Leadership with Brad Lomenick @ The School of Greatness