Not everyone would choose this path. But when Mark Mathews was a kid, he was terrified of the ocean. And yet professional surfing was the lifestyle and career that was calling to him. So he faced the fear, dove in, and became one of the best big wave surfers in the world. And he didn't stop there. As an introvert, he was also extremely scared of public speaking. But as his surfing career took off, he realized he could create a second career on stage, speaking about facing fear. So he once again faced his greatest fears and learned the skill of public speaking. 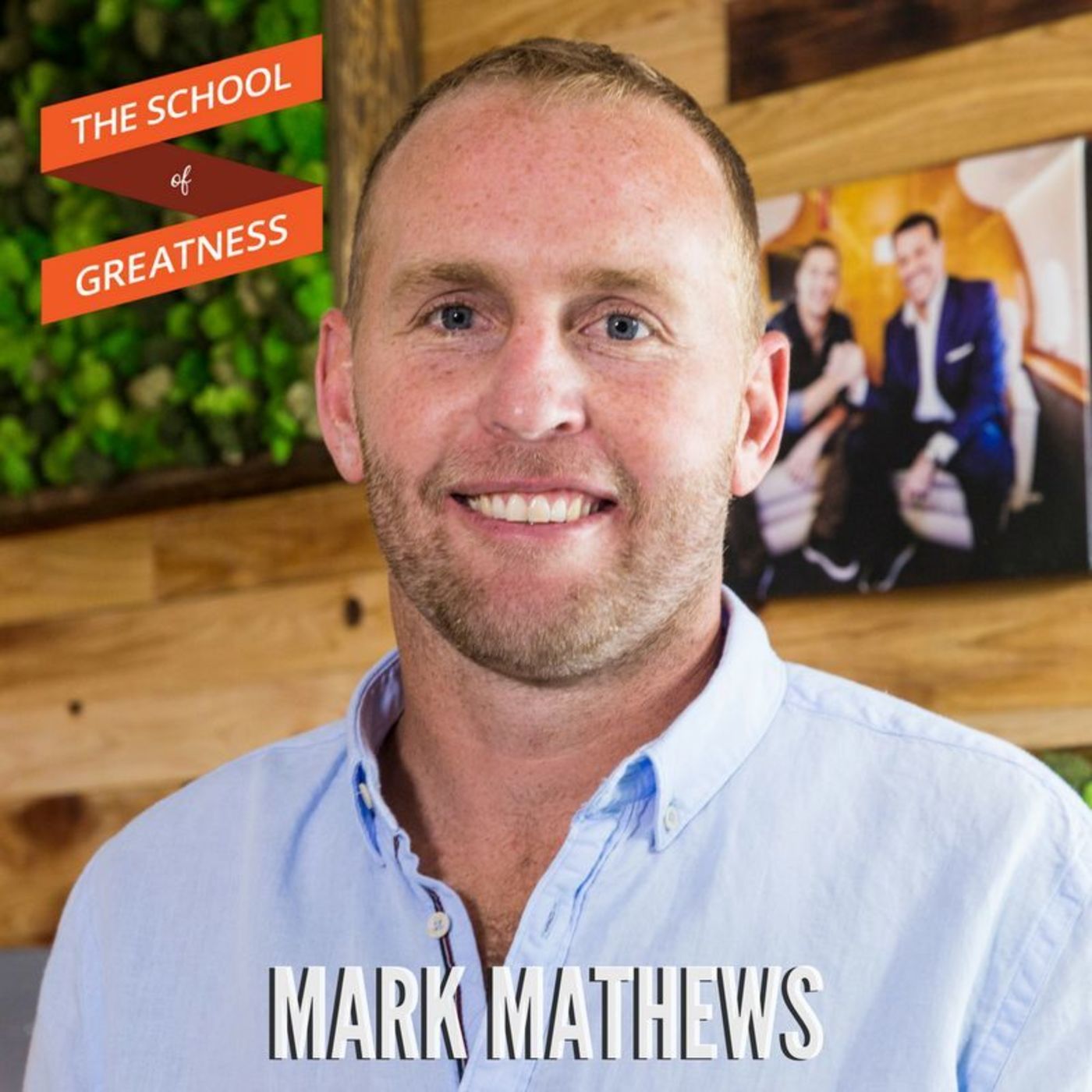 Wilmer Valderrama: Create Fearless Confidence and Achieve Anything @ The School of Greatness 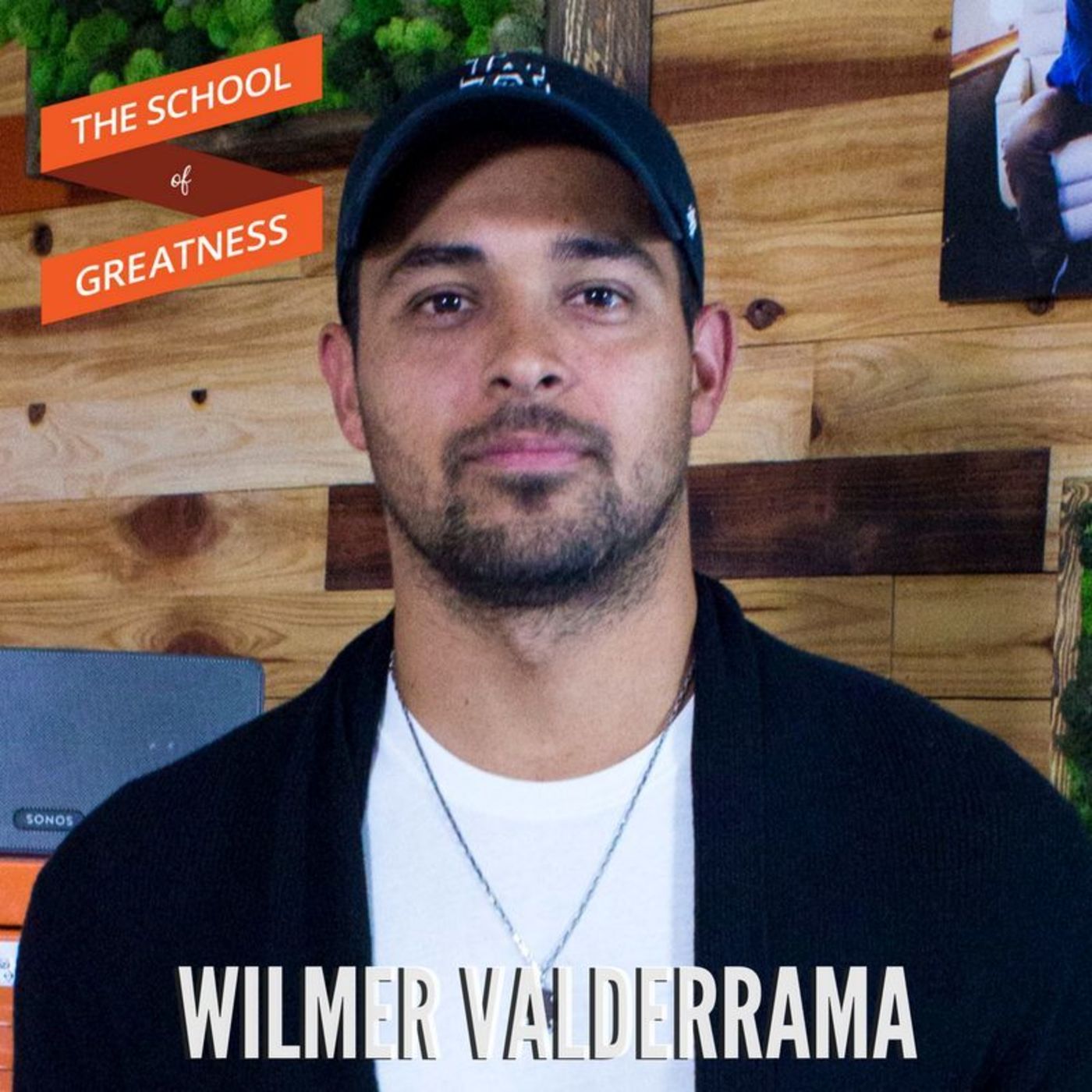 514 Wilmer Valderrama: Create Fearless Confidence and Achieve Anything @ The School of Greatness 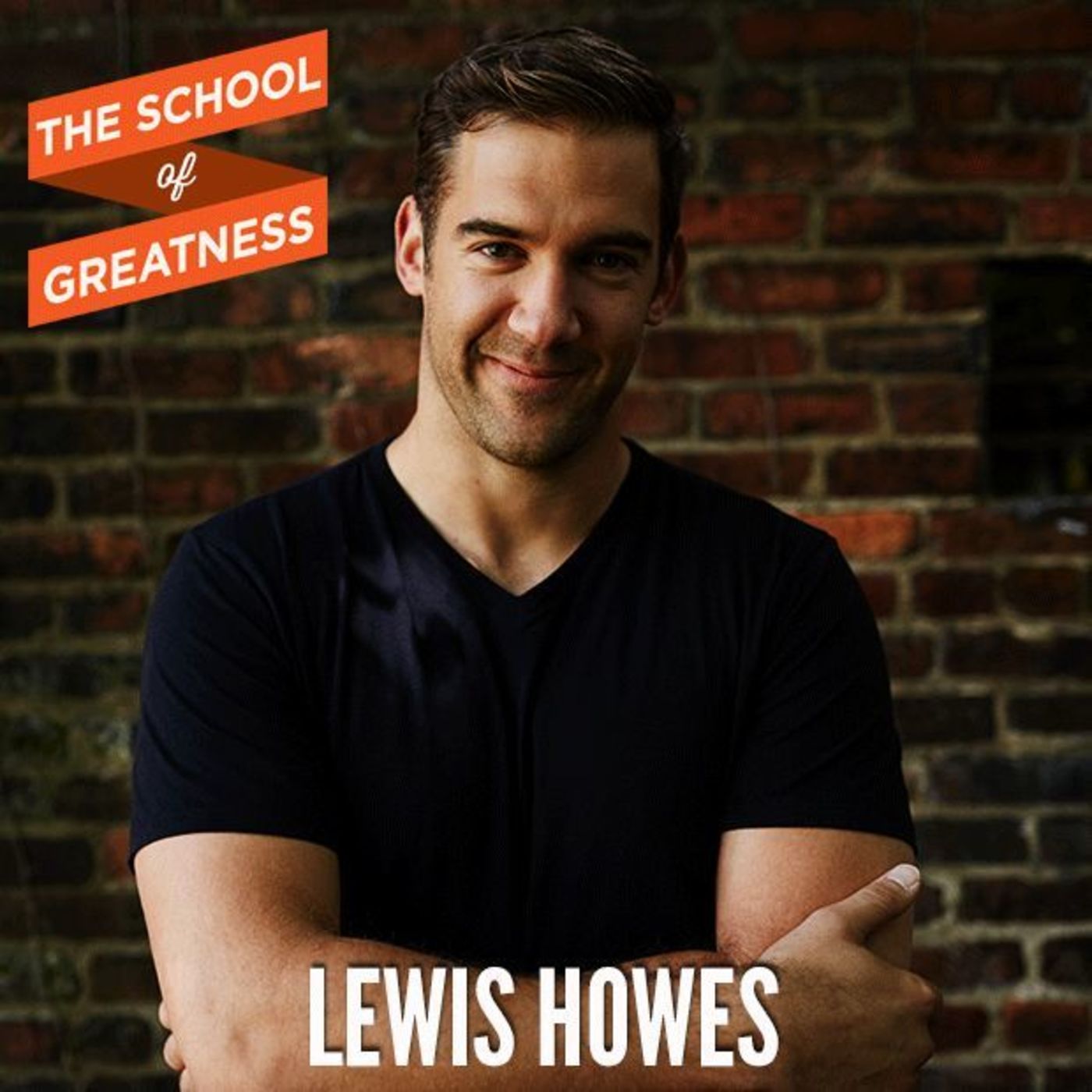