"It’s all about showing people a genuinely good time.” Being an entrepreneur is one of the most difficult tasks you can take on. In fact, some people find it soul crushing if not done right. When done properly, though, it can be the greatest thing you can do in your life. Starting as an entrepreneur means knowing what you really want to do, what your passion is and how to deliver that to consumers. It’s not about pushing it on them but listening to them and seeing how you can serve them. Most entrepreneurs stop as soon as they hit success and sell off their company, but not all of them. On this episode, we are joined by Michael Mente, who has been successful since 2003 when he helped create the incredibly popular clothing company: REVOLVE. “All we are doing is listening to the consumer and giving them what they want.” Michael Mente dropped out of an Entrepreneur program at the University of Southern California to become an entrepreneur by profession. He’s Currently the CEO and Co-Founder of Revolve and is set to bring in $400 million in sales this year. His company is considered the one-stop shop for clothing items designed by some of the hottest emerging designers. Over the years, Michael began developing organic relationships with bloggers to represent the brand on a more realistic level. To do so, Revolve regularly holds trips for influencers to gather, relax, and recreate the lifestyle of an ideal Revolve customer. Michael saw a gap between affordable and high end items, which provided grounds for him to create an online shopping experience that falls in the middle. Supporting up-and-coming designers and digital influencers has become the core of Revolve’s growth and they decided to expand their digital offerings by launching a sister company, FORWARD, in 2008. Since then FORWARD has grown to become a powerhouse in fashion and has become the go-to place for premier luxury fashion. I loved Michael's humble wisdom about what it has taken to create this kind of success in such a competitive industry. Discover all of that and much more, on Episode 583. "If it’s not enjoyable, what’s the point?” Some Questions I Ask: Would you say a lot of your sales come from Instagram? (10:46) In the beginning were you buying clothes wholesale? (13:41) What were you doing before REVOLVE? (15:40) What would you say is your biggest inspiration right now? (18:12) When did you realize you had a business that would take off? (21:38) How much money did you raise from one investor? (24:54) Do you think more people should be tapping into influencers for their brand? (28:41) What’s a good way to start approaching influencer marketers and celebrities? (36:54) How do you deal with the competition of other brands? (42:00) How have you evolved from being an entrepreneur by yourself to running an organization with so many employees? (45:39) What do you still need to learn in order to take your business where you want it to be? (49:00) How have you been consistently excited about your business for 15 years? (50:42) In This Episode You Will Learn: Just how long REVOLVE has been around (8:53) What made Michael say, “I want to get into women’s clothing.” (11:41) How they launched the same year as Zappos (14:56) When he knew he wanted to start his own business (17:24) The biggest risks he’s taken (19:41) When they decided to take on investors (23:39) The point when it becomes challenging for a company to continue its growth (26:06) How an influencer trip works (33:12) The biggest challenge for Michael right now (43:55) The most influential person in Michael’s life growing up (47:00) Michael’s advice to young entrepreneurs who want to start their own thing (53:00)

Build Your Confidence @ The School of Greatness 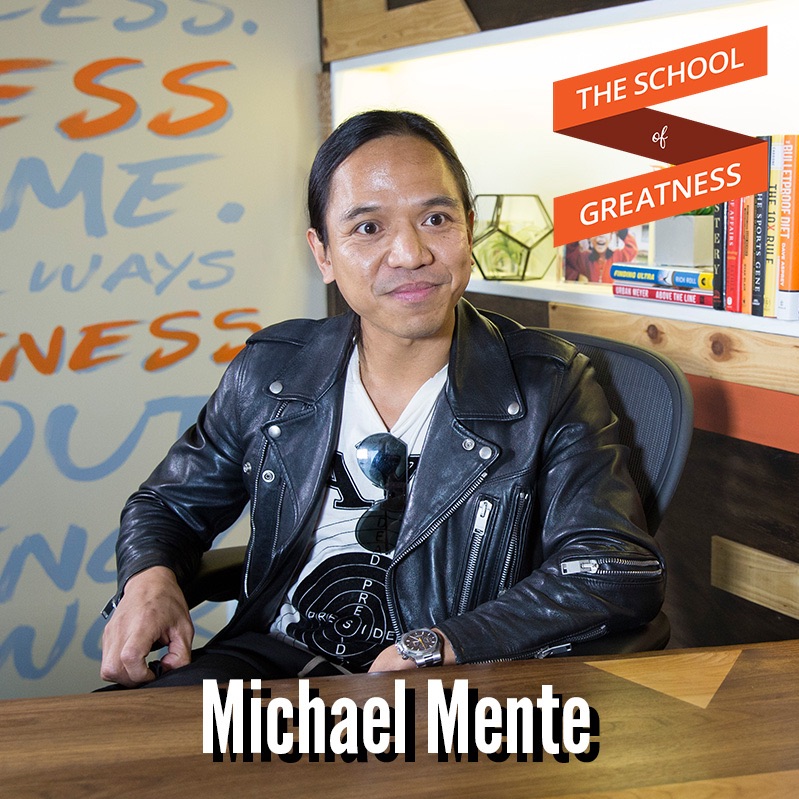 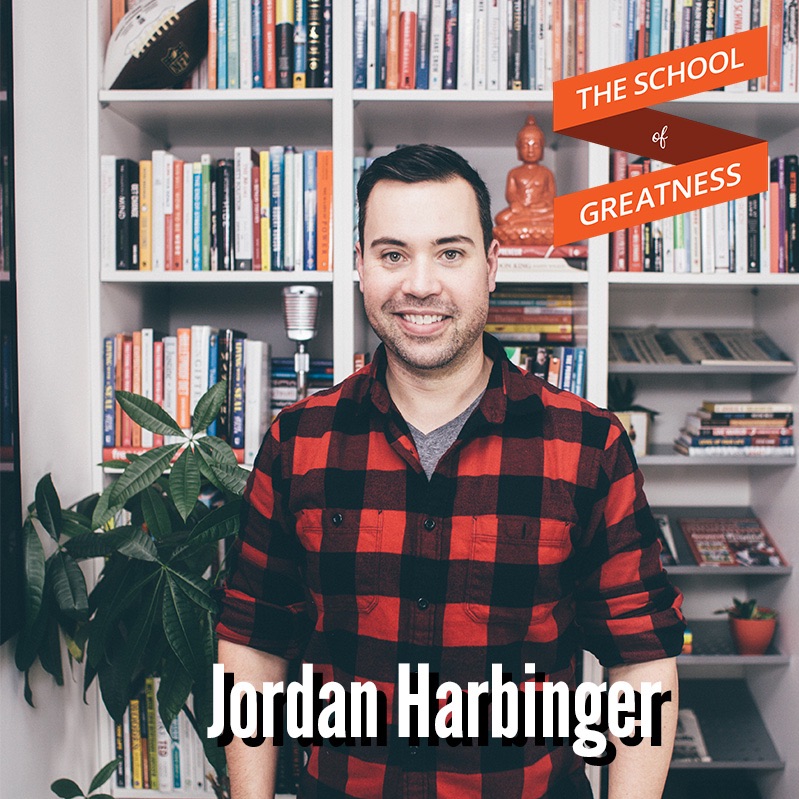 Build Your Confidence @ The School of Greatness

Gabrielle Bernstein: The Judgment Detox @ The School of Greatness 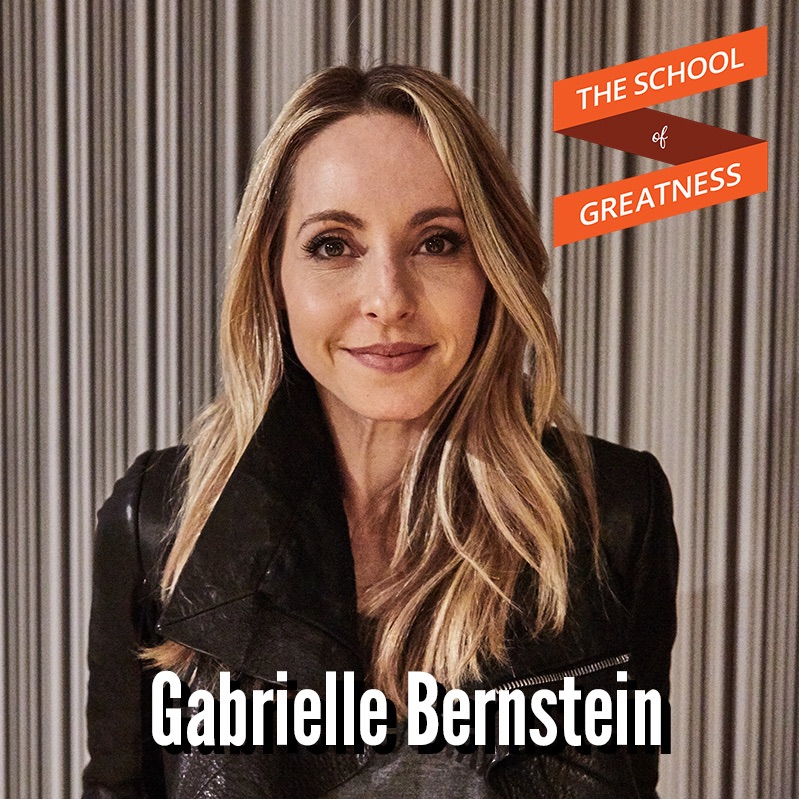 Gabrielle Bernstein: The Judgment Detox @ The School of Greatness