The more you say things, the more you believe them. You have to tell yourself you will succeed. Write it down every day. Say it looking in the mirror. People may look at you like you’re crazy. But the more you say it, the more they’ll start to believe it, too. You will not get to where you want to go if you don’t believe in yourself. That’s why, for this Five Minute Friday, I’m sharing a conversation I had with Logan Paul whose strong belief in himself started in high school. Logan Paul has achieved so much in such a short amount of time. He is a 23-year-old actor and internet star who started out making videos on Vine and now has an amazing 18.6 million subscribers on YouTube. He also has roles in the films The Thinning and The Space Between Us. Logan says that having specific goals and working harder than everyone else has given him an edge over his peers. Learn how having a positive mindset can help you achieve enormous success in Episode 726. 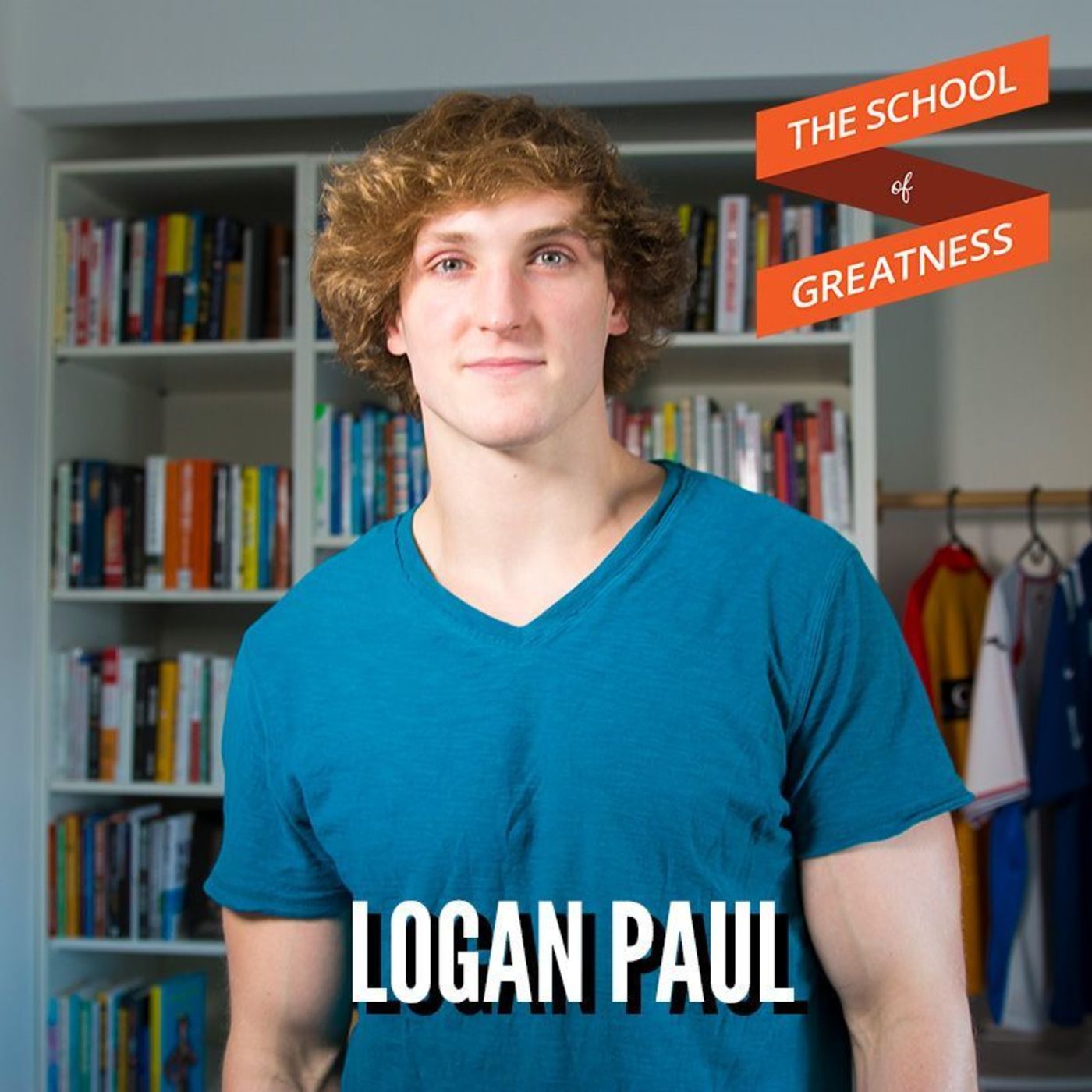 726 Believing in Yourself with Logan Paul @ The School of Greatness 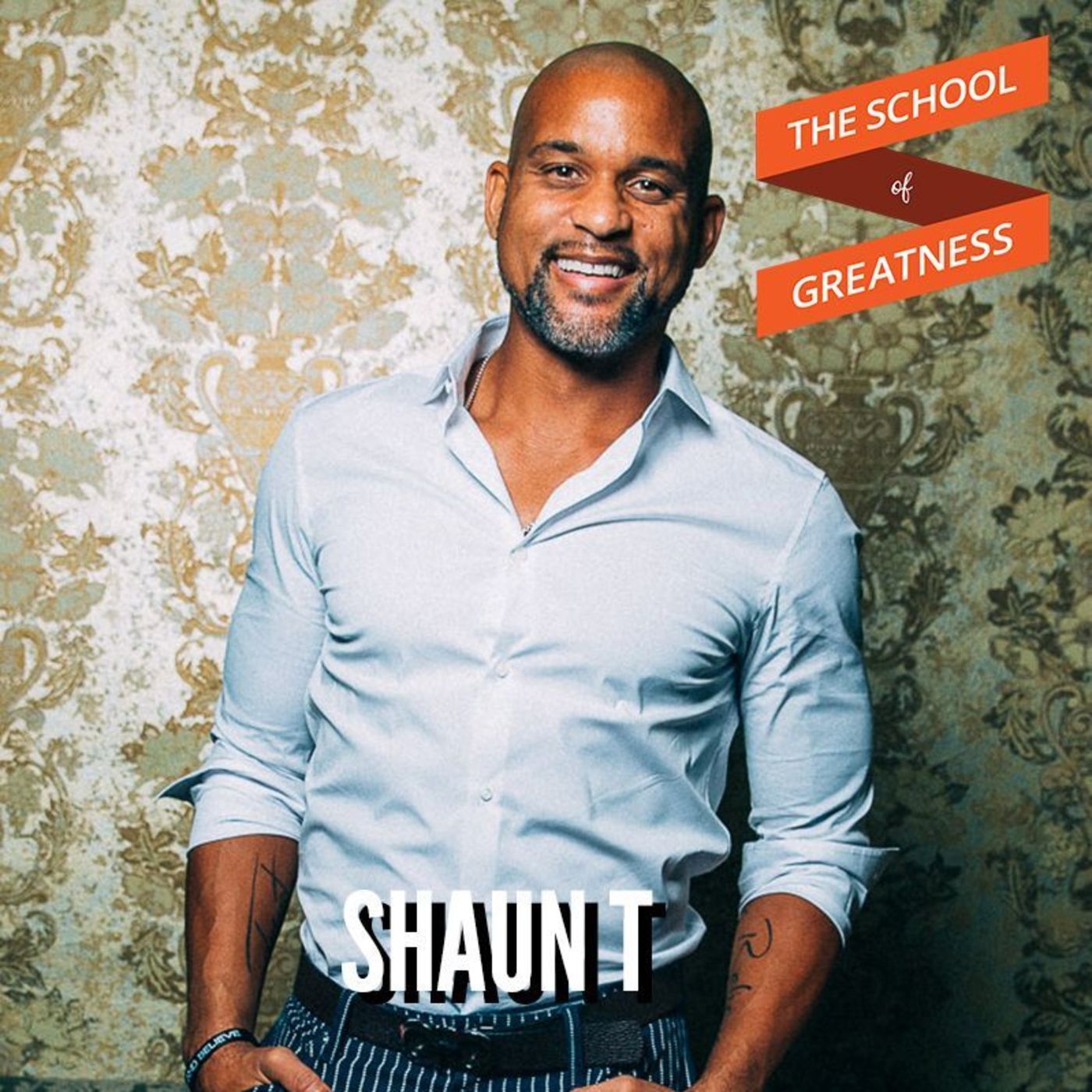 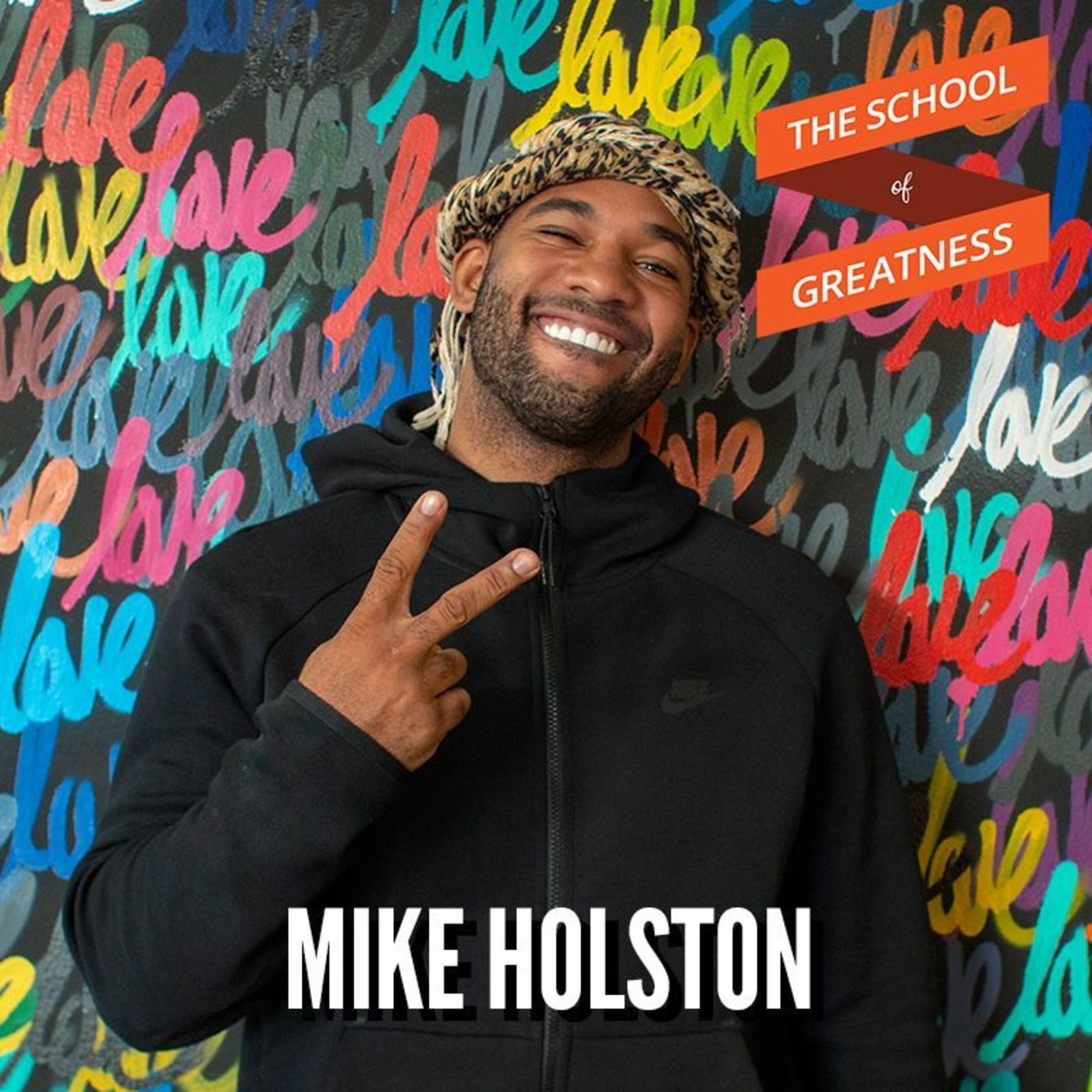 724 Do What You Love with Mike Holston: The Real Tarzann @ The School of Greatness

Do What You Love with Mike Holston: The Real Tarzann @ The School of Greatness