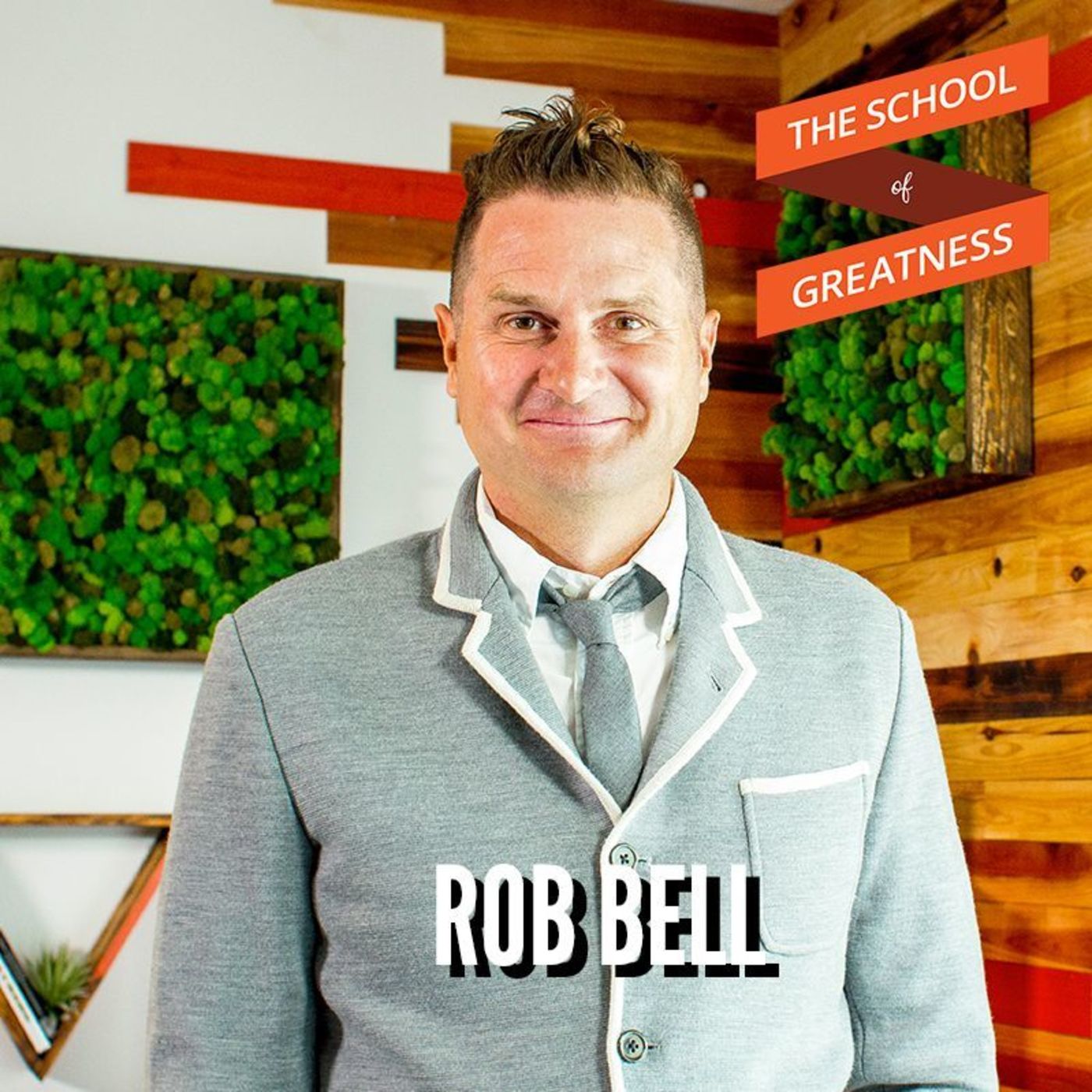 The Power of Progress

“PROGRESS IS THE SOUL OF THE UNIVERSE.” - DE CHARDIN What do you believe in? We all agree that certain things are wrong. We’re constantly redefining what it means to treat each other with compassion and respect. So what is it that’s inspiring us to change? You might think that it’s random. But maybe there is a force behind it all. For this Five Minute Friday, I revisited a conversation I had with author, speaker and former pastor Rob Bell where he talked about why he believes in God. Rob Bell is the author of ten books, including the New York Times Bestsellers What We Talk About When We Talk About God, The Zimzum of Love, Love Wins and What Is the Bible?. His podcast, called the RobCast, was named by iTunes Best of 2015. He’s been profiled in the New Yorker, toured with Oprah, and in 2011 Time Magazine named him one of the 100 Most Influential People in the World. Rob reminds us that moving forward and leaving harmful practices behind is what it means to be human. Reflect with Rob about how far we’ve come and where we need to go in Episode 753. In This Episode You Will Learn: What Rob puts his faith in (2:00) About the changes that are happening in society (2:30) What topics Rob thinks we still need to change as a country (3:30) If Rob believes in God (4:30) 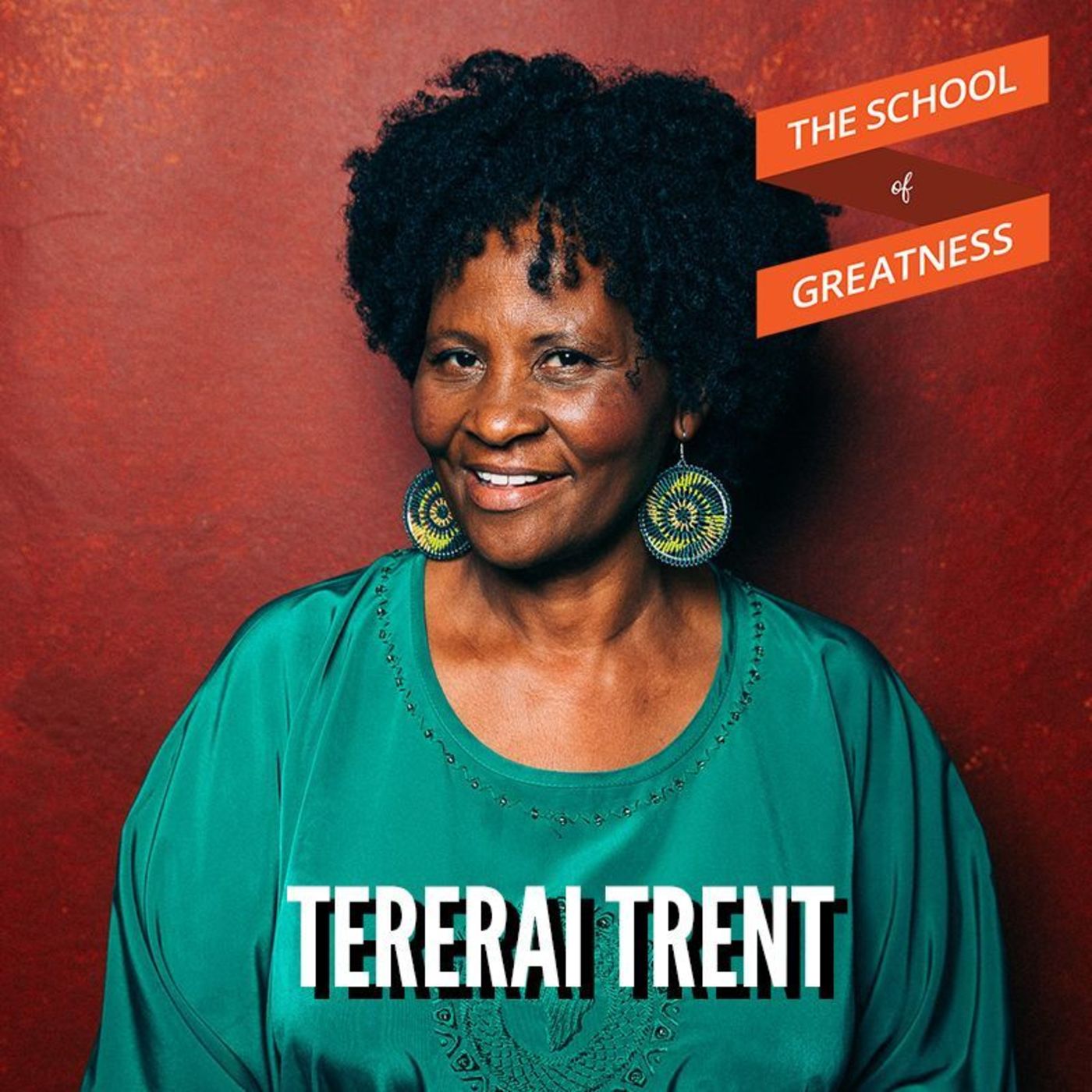 How to Empower Others with Tererai Trent @ The School of Greatness

How to Empower Others with Tererai Trent @ The School of Greatness 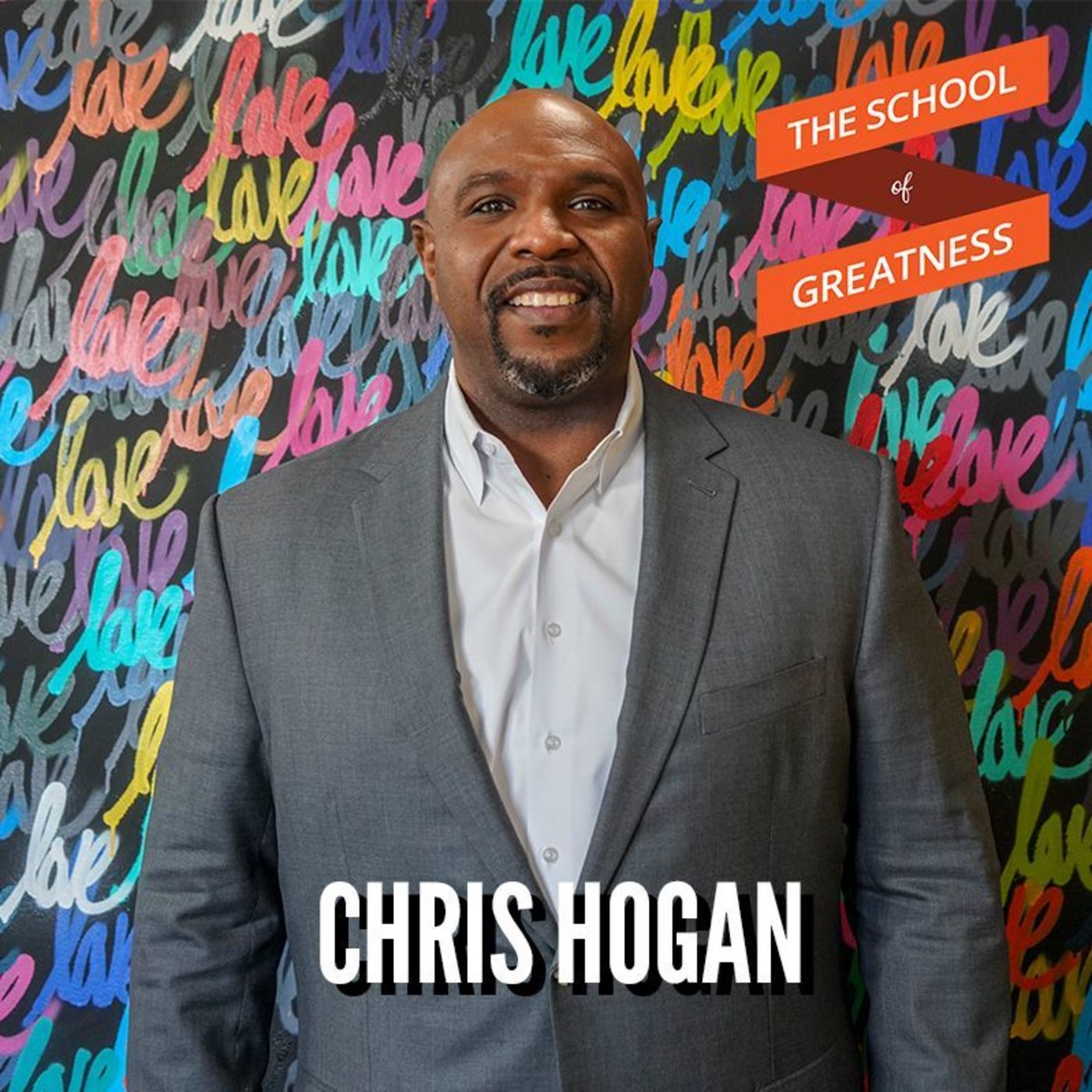 Become an Everyday Millionaire with Chris Hogan @ The School of Greatness

Become an Everyday Millionaire with Chris Hogan @ The School of Greatness