741 How to Be a True Billionaire with Jason Silva

POSITIVELY IMPACT THE WORLD AROUND YOU. If you were to ask my grandfather what a billionaire is, he would tell you it’s someone with a billion dollars. Today, that definition has changed - even by Forbes standard. Now a true billionaire is someone who impacts a billion lives. The value of money is declining, and in order to have true value in this world you need to add positivity to the world. It’s so much easier today than ever, especially in the digital age. To dive into this more, I revisited a conversation I had with Jason Silva for this Five Minute Friday. Jason Silva is a media artist, futurist, philosopher, keynote speaker, and tv personality. He is the creator of Shots of All, a short film series of trailers for the mind that serve as philosophical espresso shots exploring innovation, technology, creativity, futurism, and metaphysics of the imagination. He is also the Emmy nominated host of National Geographic’s channel, hit TV series, Brain Games, which airs in over 100 countries. Learn what it means to be human today on Episode 741. In This Episode You Will Learn: What it means to be human today (1:02) The Extended Mind Thesis (2:13) What three questions everyone should ask themselves (4:19)

How to Be a True Billionaire @ The School of Greatness 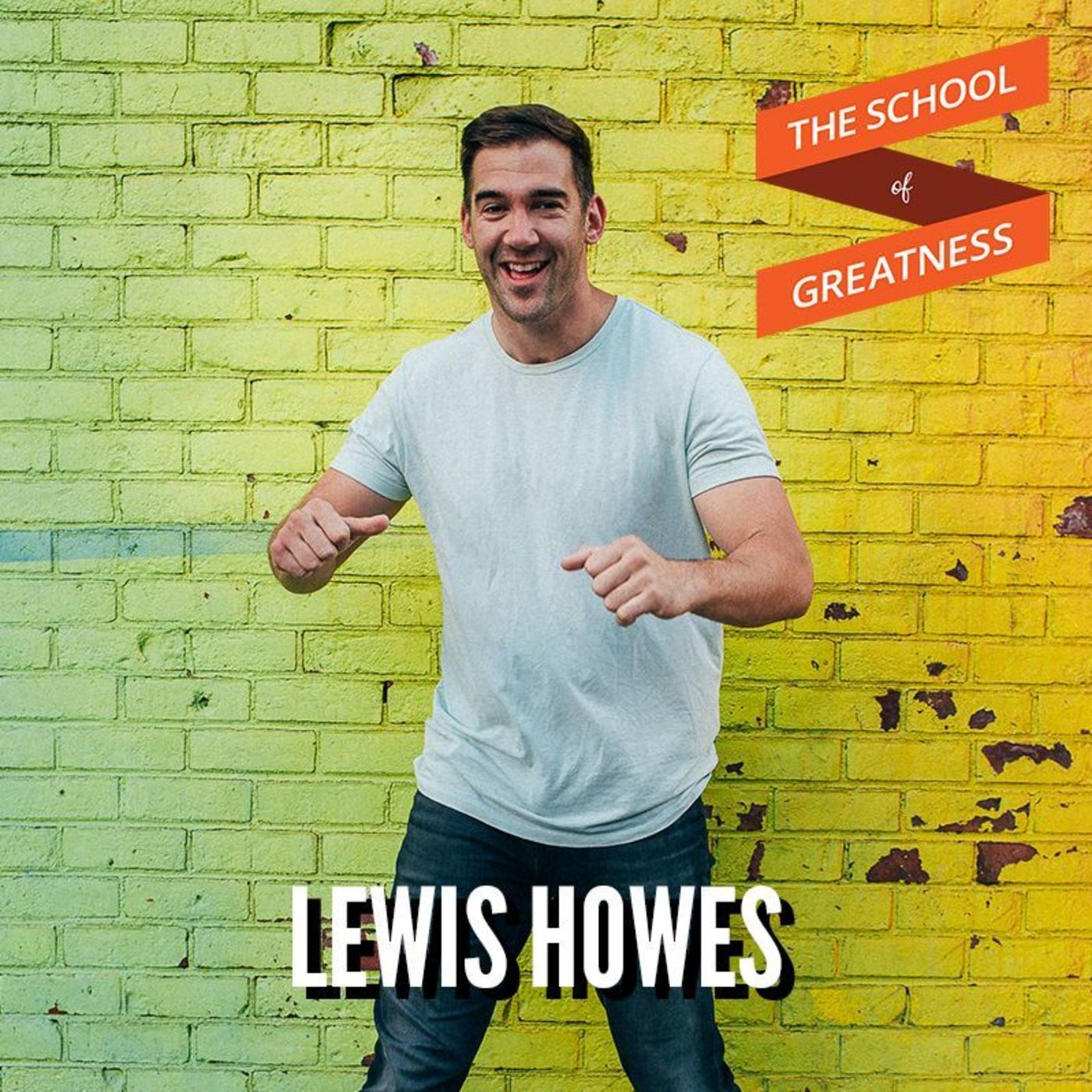 740 The Secret to Happiness @ The School of Greatness

The Secret to Happiness @ The School of Greatness