“PASSION IS THE NUMBER ONE INGREDIENT TO SUCCEEDING IN ANYTHING.” Are you governed by fear? If so, it’s time to figure out if what you’re scared of is real or imaginary. What if there really isn’t anything to be afraid of? You might have some setbacks or “fall,” but at the end of the day you’ll be fine. In the face of stress, you can get overwhelmed by negative emotions, or you can look forward. You can instead focus on the task ahead. It’s all about your mindset. On today’s episode of The School of Greatness, I talk about fear with a champion climber who has learned to be mental tough by constantly pushing her limits: Sasha Digiulian. Sasha Digiulian first began climbing at 6 years old, in 1998. She has won the World Championships for Female Overall and has placed Silver in the Bouldering World Championships, as well as Bronze in the Duel. Sasha has been the undefeated Panamerican Champion 2004 to the present, and she is a three-time US National Champion. Outdoors, Sasha is the first North American woman to climb the grade 9a, 5.14d, recognized as one of the hardest sport climbs achieved by a female. She has done two. Sasha was the third woman in the world to accomplish this grade. Additionally, she has onsighted multiple 8b+’s, 5.14a’s, ascended groundbreaking multi-pitch routes of up to 1000 feet of 8c climbing, and has accomplished multiple First Ascents and 28 First Female Ascents around the world, including a First Female Ascent on the North Face of the Eiger. Sasha has learned to trust the process and the universe in order to quiet her anxiety. She says that the only way to get up a mountain is to think positively. She’ll find herself saying, “Just go, just go, just go” when she’s in a tough spot. So get ready to learn how to have the mindset of a champion risk-taker on Episode 731. Some Questions I Ask: What’s the highest mountain you’ve climbed? (20:00) How do you stay focused while climbing? (23:30) Are there more men or women in climbing? (27:00) How do you manage stress levels? (32:00) What’s your thought process during a climb? (46:00) What did you learn from your father’s death? (1:00:00) In This Episode You Will Learn: The difference between speed climbing, bouldering, and sport climbing (11:00) How Sasha got started in climbing (12:00) The largest distance Sasha has fallen (17:00) About Sasha’s scariest climb (34:00) The mantras that Sasha says while climbing (48:00) The three things Sasha’s parents taught her (53:00) The reason why sleep is so important (1:06:00)

Love, Intimacy, and Relationships with Stephan Speaks @ The School of Greatness 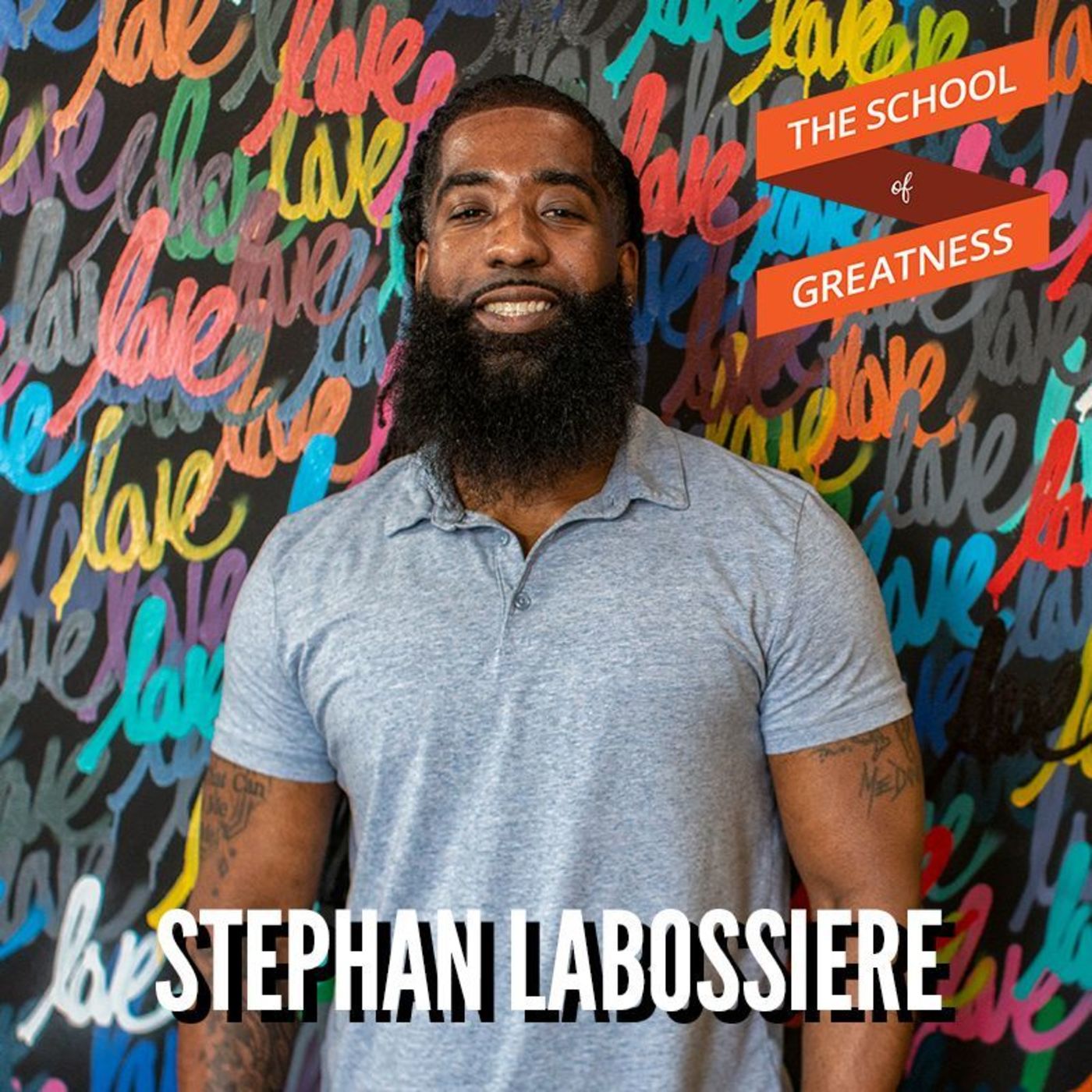 730 Love, Intimacy, and Relationships with Stephan Speaks @ The School of Greatness

Investing In Your Future @ The School of Greatness

The Power of Masterminds @ The School of Greatness