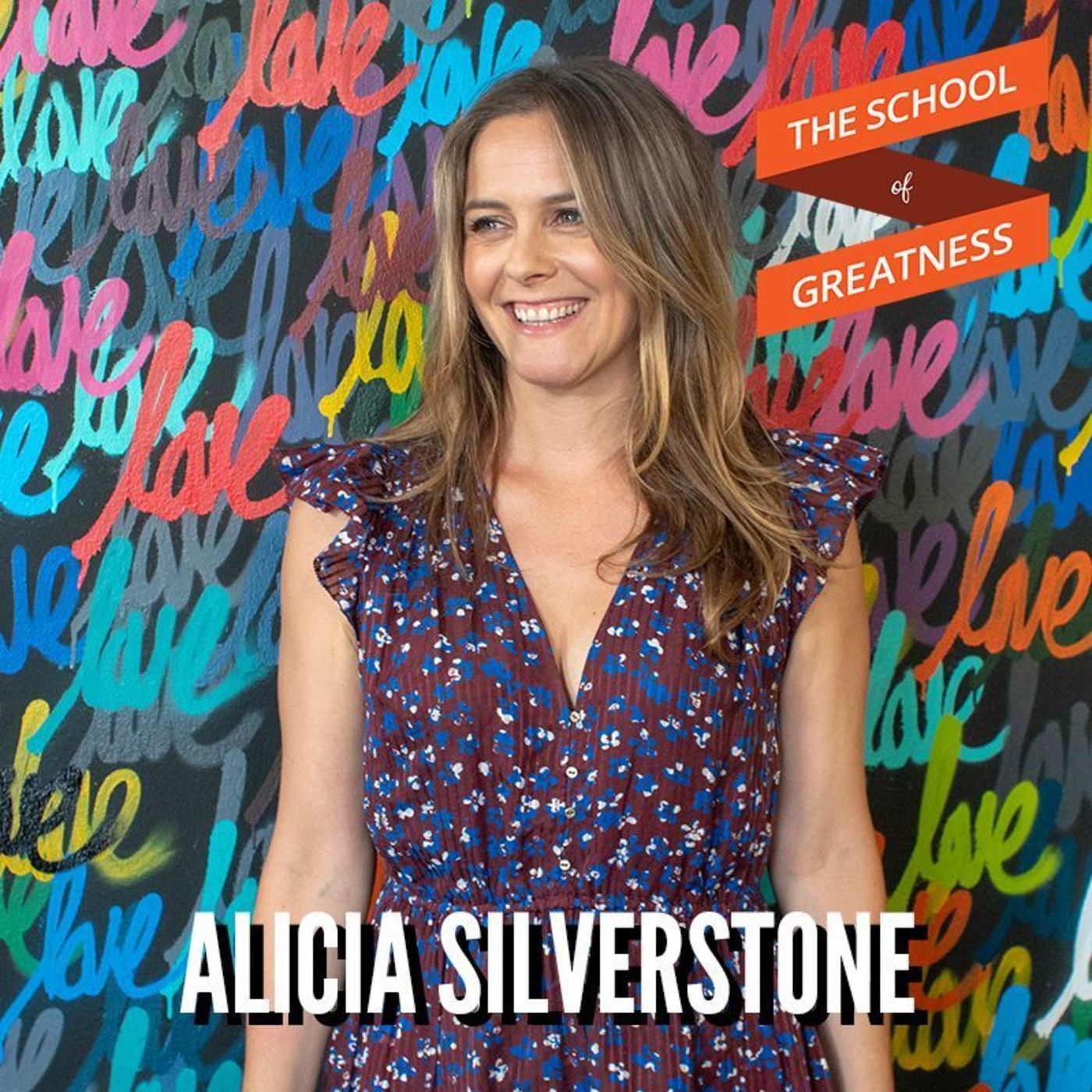 The Secret to Self Worth with Alicia Silverstone

SOMETIME SAVING SOMEONE ELSE WILL SAVE YOU. Even the most successful people can struggle with self-esteem. You won’t be able to share your gifts with the world if you don’t feel worthy. Often, finding a cause we believe in can cause us to figure out who we are and what we stand for. Be empowered to make a choice you believe in. That’s why I am so grateful to share a conversation I had with an actress who has found meaning by taking a stand on Animal Rights: Alicia Silverstone. Alicia Silverstone is an actress, entrepreneur, New York Times bestselling author, and animal rights advocate. She’s started acting at an early age. She is known for starring as Cher in the comedy hit Clueless, and Batgirl in Batman and Robin, and she currently stars in the TV show American Woman. She’s written The Kind Diet: A Simple Guide to Feeling Great, Losing Weight, and Saving the Planet and The Kind Mamma. In 2004, Alicia was named PETA's "Sexiest Female Vegetarian.” Alicia shared how becoming famous at such a young age challenged her and caused her to find a cause about which she was passionate. Learn about Alicia Silverstone’s personal journey of self-worth and hear about her new endeavors on Episode 709. Some Questions I Ask: What was your biggest challenge after Clueless? (5:17) Did your self-esteem increase after you made decisions about your diet? (12:54) If you could only do one, which would you choose: acting or spreading your message? (26:30) How were you able to handle all the fame? (35:13) How did you learn about business? (41:37) How do we cultivate our intuition? (53:09) In This Episode You Will Learn: How cleaning up her diet changed Alicia’s life (6:00) What the Kind Diet is (11:00) Why “Hollywood Diets” don’t work (12:15) What Alicia believes is the root of the world’s problems (19:50) The biggest lesson Alicia’s son has taught her (28:29) About Attachment Parenting (29:37) How breathwork changed Alicia’s life (54:23)

How to Break Your Addiction @ The School of Greatness 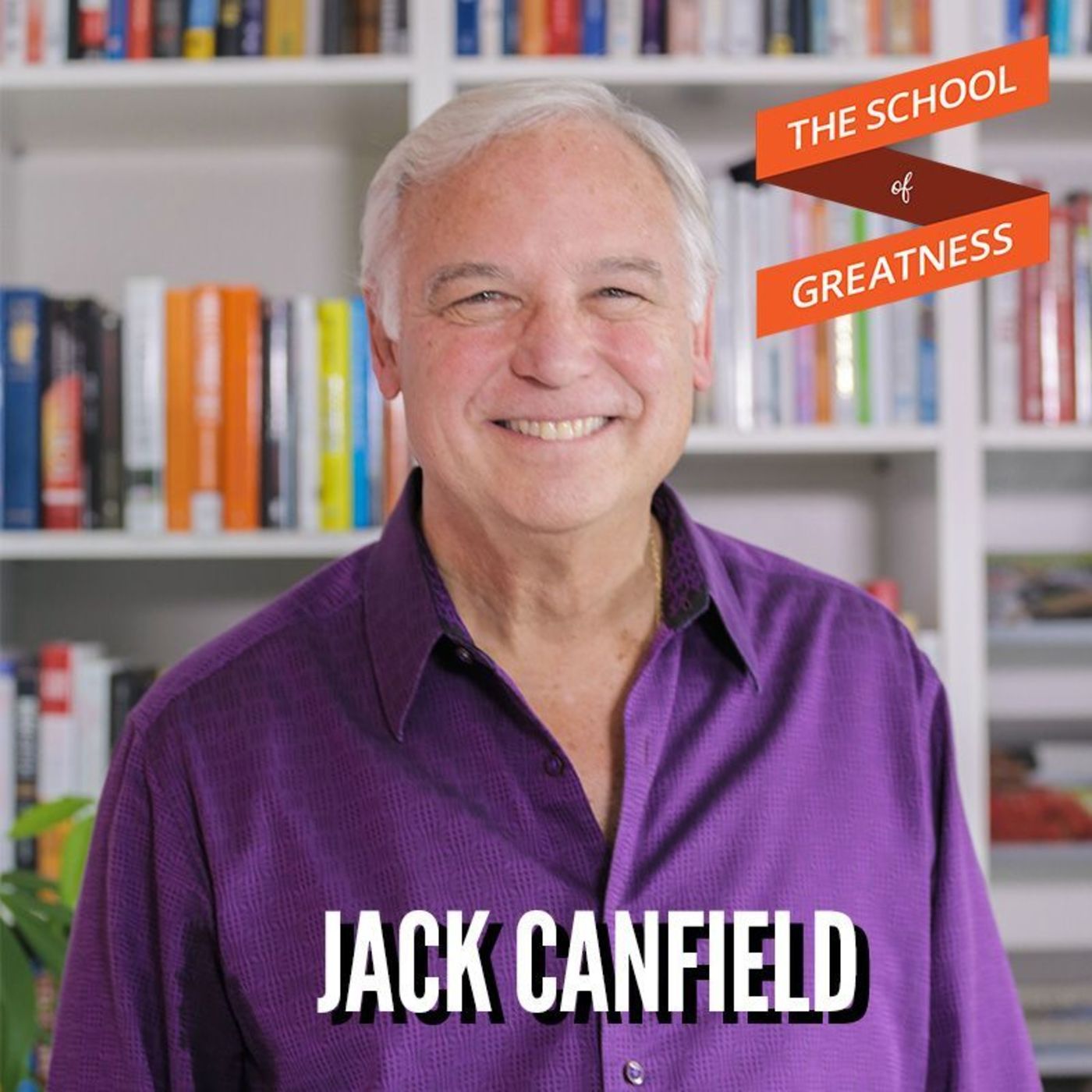 How to Break Your Addiction @ The School of Greatness

How Champions Win @ The School of Greatness 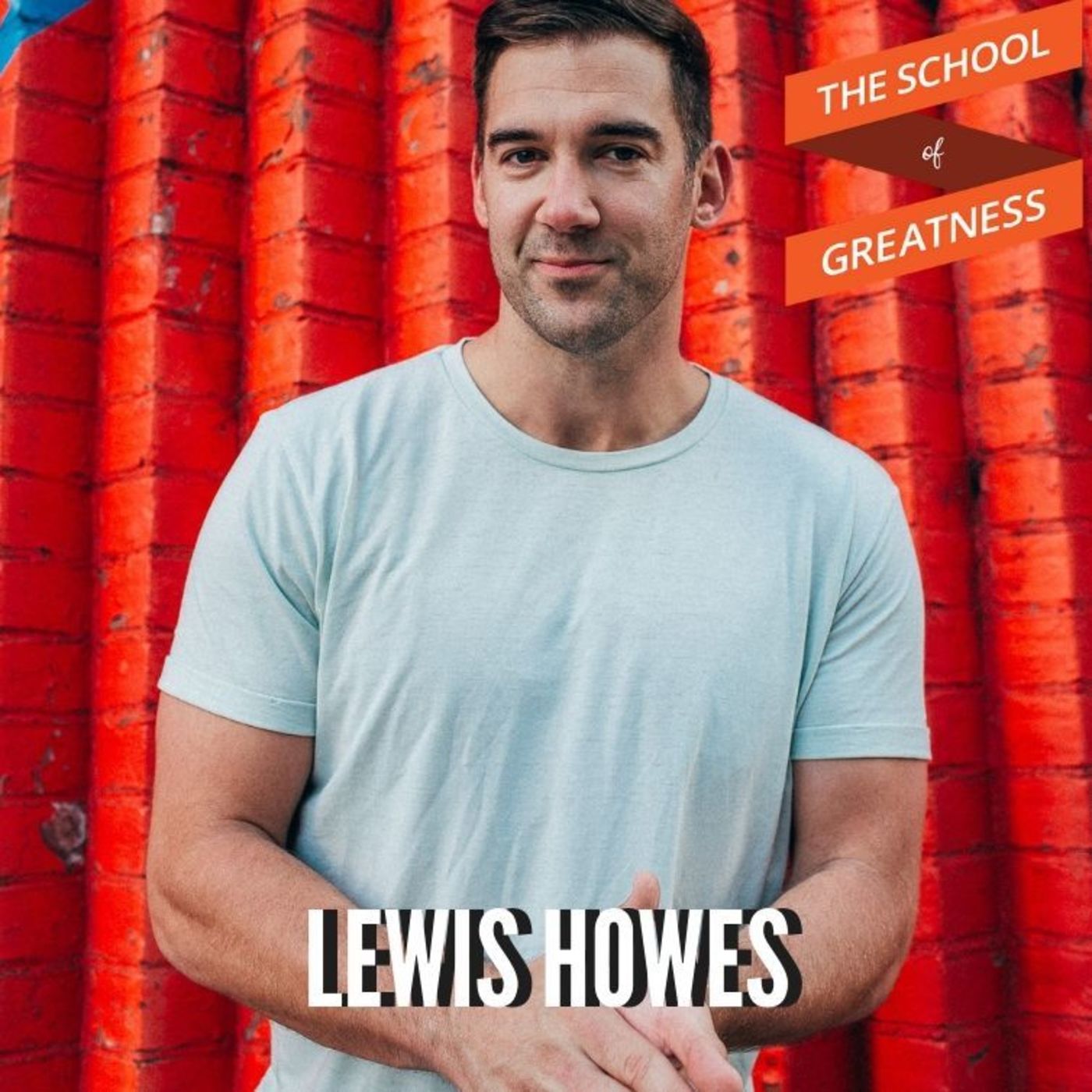 How Champions Win @ The School of Greatness