FIND THE WINNING BALANCE. You hear so often that people get to the top of the mountain and realize that the summit isn’t the answer. To be a champion, you have to know that there is so much more to success than a final outcome. If you focus on the goal without being connected to your joy and larger purpose, you will get burnt out. But when you’re coming from a place of passion, the results will fall into place. To explore this topic further, I gathered parts of conversations with four world-class champions who’ve visited The School of Greatness in the past: Julianne Hough, Ray Lewis, Shawn Johnson, and Novak Djokovic. Julianne Hough is a two-time winner of ABC’s Dancing with Stars and now sits as a judge on the show. She’s one an Emmy for Outstanding Choreography and has appeared in many movies and TV productions like Footloose (2011) and Grease Live on Fox. Ray Lewis is a former NFL linebacker. He is a two-time Defensive Player of the Year, Super Bowl MVP and played his entire 17-year career with the Baltimore Ravens. Shawn Johnson is a gymnast who won a gold medal in the 2008 Olympics for balance beam and a silver medal in floor exercise and all-around. She’s also a five-time Pan American Games gold medalist. Novak Djokovic is a Serbian tennis player is currently ranked third in men’s singles. He’s won 14 Grand Slam singles titles and four Wimbledon titles among many more. These athletes have achieved the immense success in their fields and have all realized that being the best is not enough of an end goal to give them purpose. So learn how these champions get in the mindset to win on Episode 707. In This Episode You Will Learn: Why being content won’t ruin your drive (10:30) What Ray Lewis learned from joining ESPN (13:40) Why Ray Lewis thinks he was able to play football for so long (14:10) What people can do to win even if they get second (14:56) What helped Novac Djokovic get through a breakdown (21:04) 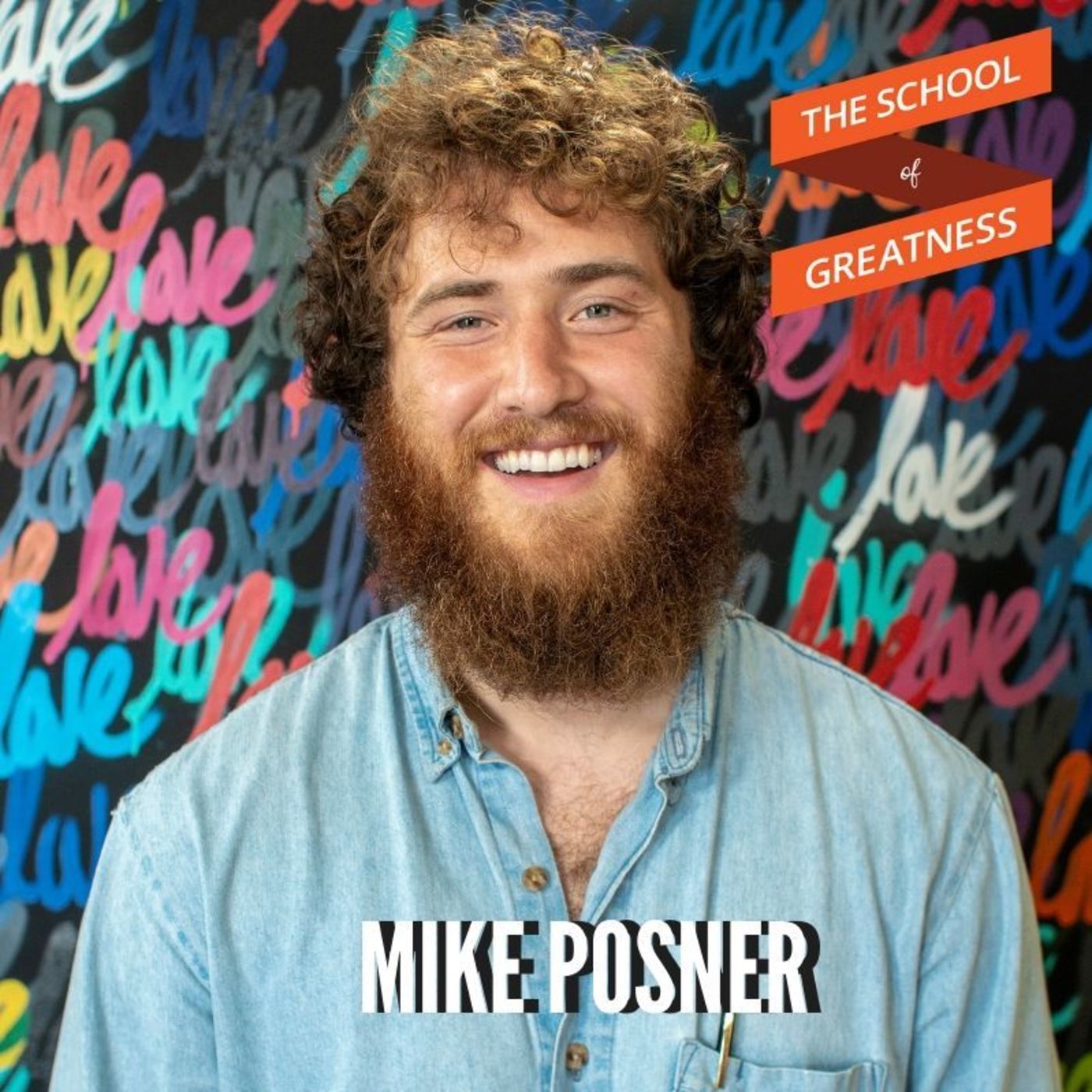 The Power of Meditation @ The School of Greatness

The Power of Building Influential Relationships @ The School of Greatness