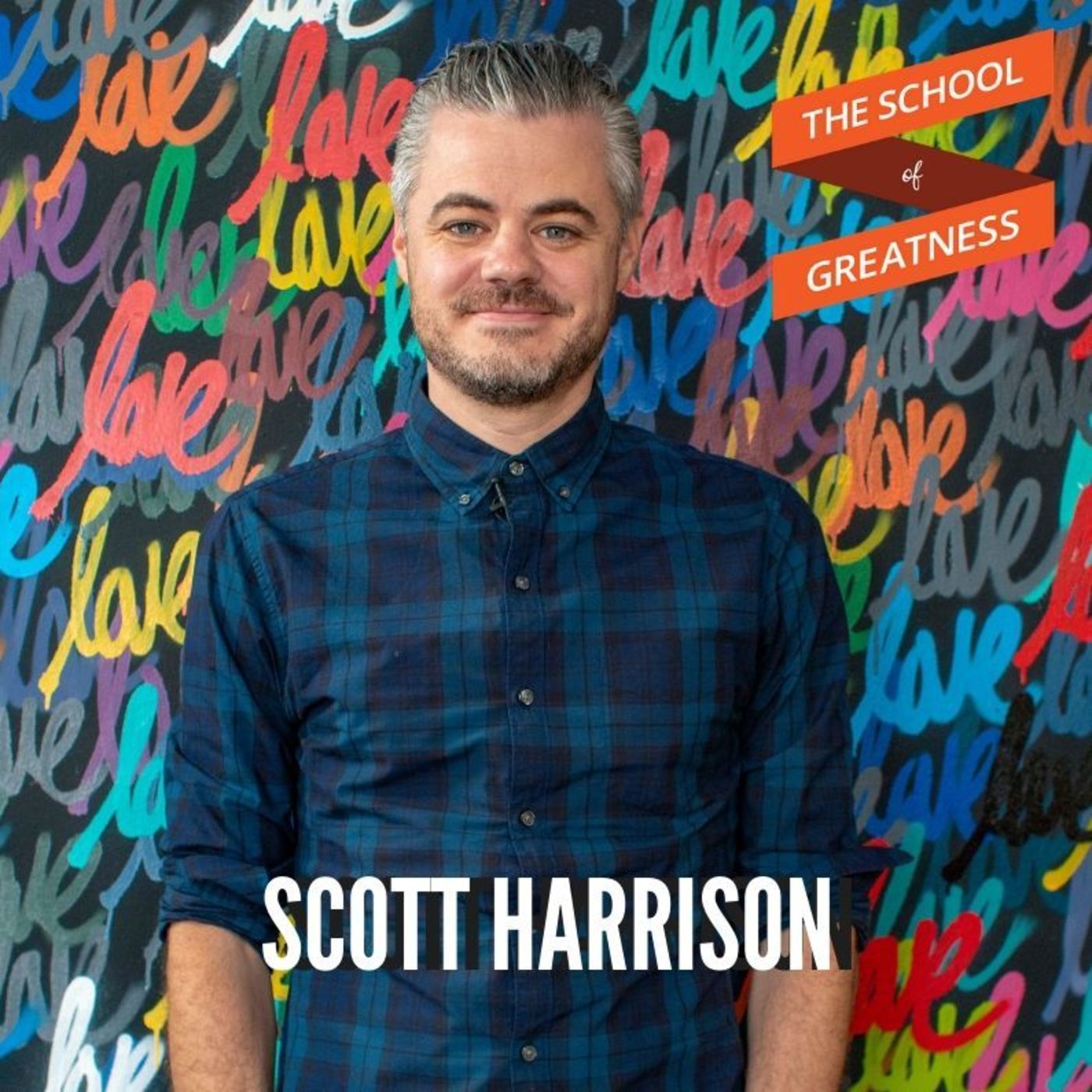 Scott Harrison: Live with Purpose or You’ll Live with Regret

DO NOT BE AFRAID OF WORK THAT HAS NO END. A life of ego is so unfulfilling. We can get caught up in the comparison game: who has the most money, the bigger house, the best car. It’s never-ending. At the end of the day, what kind of legacy does that leave? If we can have a cause that is greater than ourselves, we can find purpose. That’s why I’m so excited to share the powerful story of a nightclub promoter turned philanthropist: Scott Harrison. Scott Harrison was working as a nightclub promoter in New York when he became “morally bankrupt.” He sold all of his belongings and set sail to Africa in an effort to redeem himself. He returned to New York with one goal: to provide clean water to everyone on earth. Twelve years later, he’s raised over 320 million dollars and provided water to people in 26 countries with his nonprofit charity: water. Scott now finds worth in how much money he can raise for others, not for himself. Listen to Episode 700 to learn what makes a nonprofit successful and how anyone can turn their life around find meaning and fulfillment.

Stop Being Comfortable @ The School of Greatness 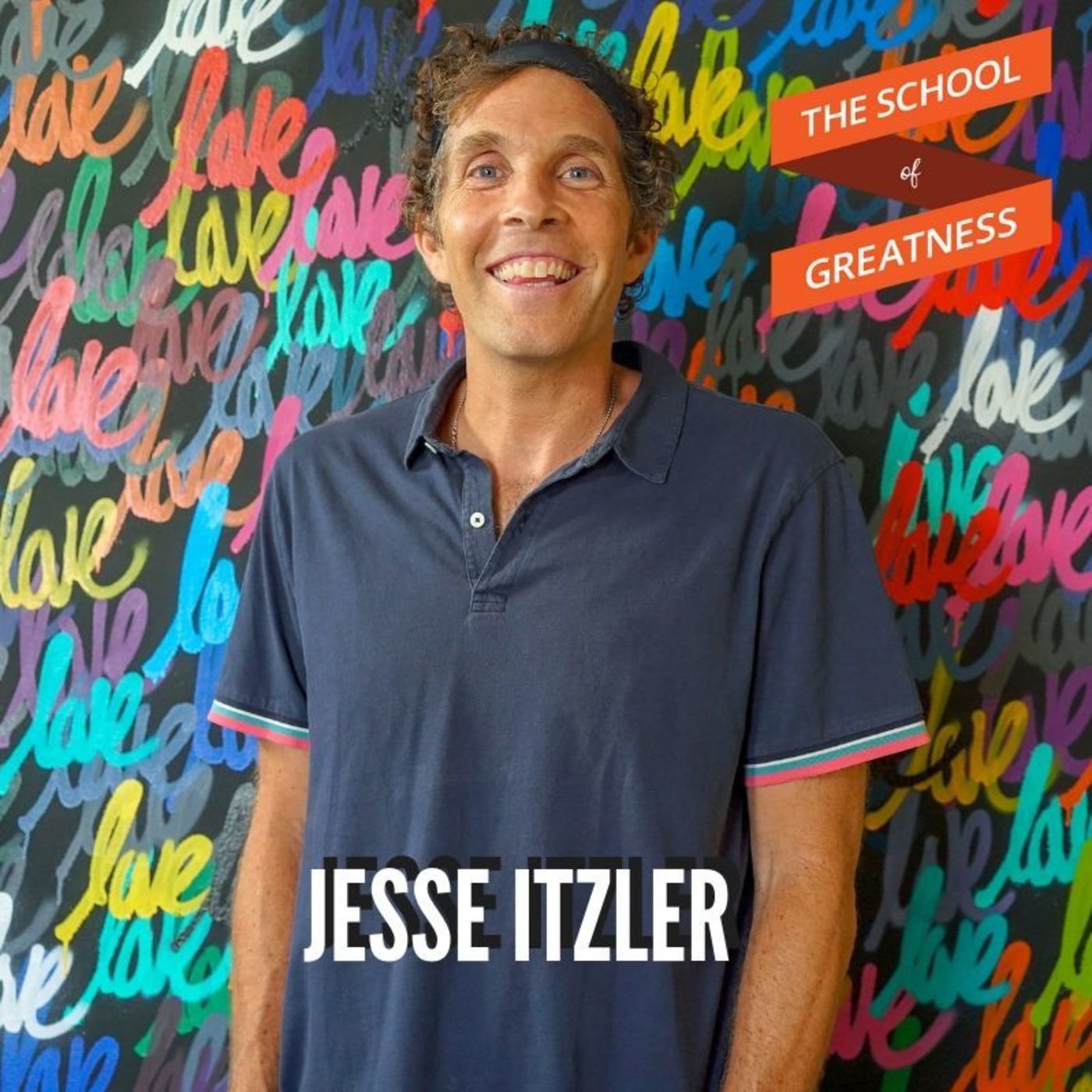 Stop Being Comfortable @ The School of Greatness

Rachel Hollis: How to Build Confidence, Believe in Yourself and Become Your Best Self @ The School of Greatness