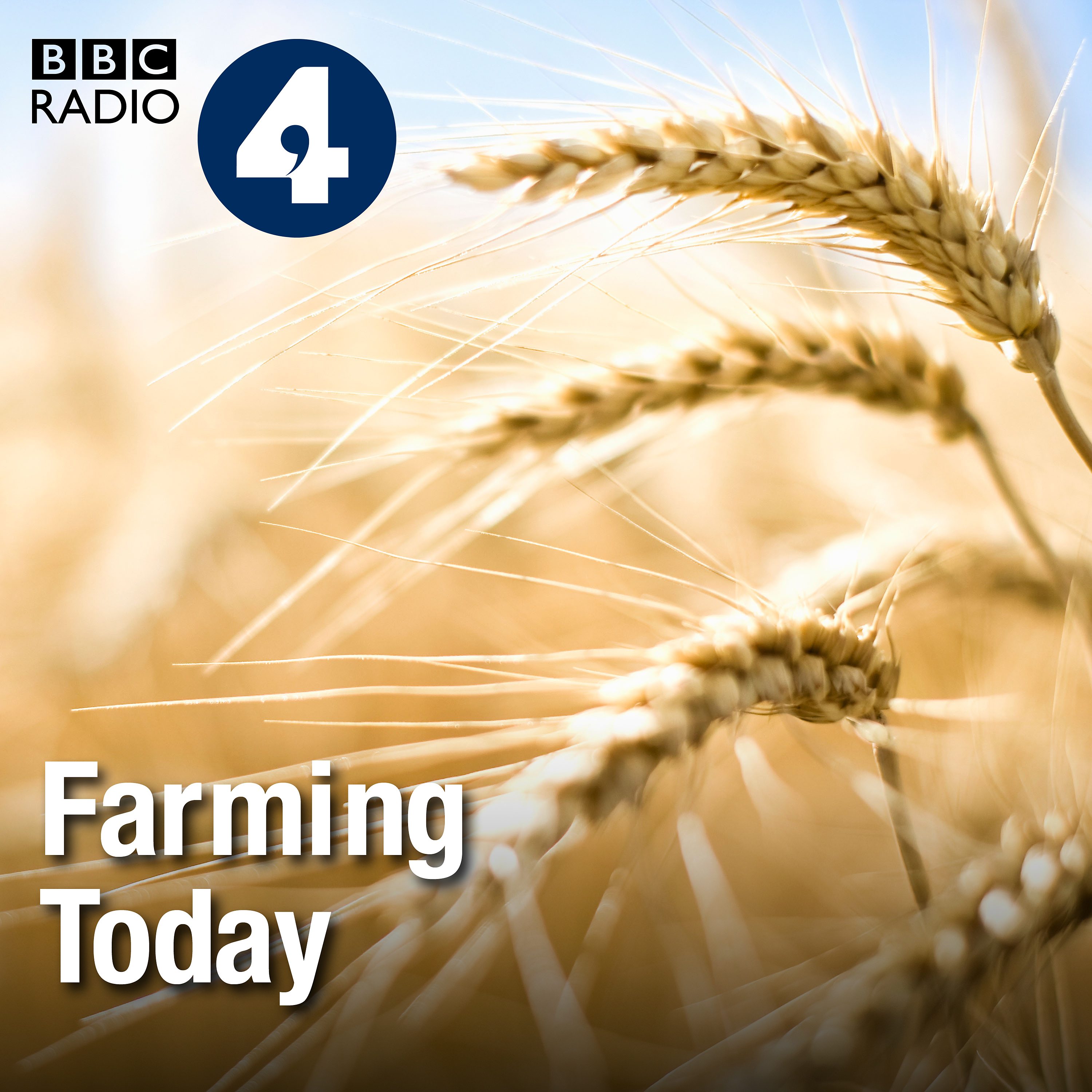 Charlotte Smith visits Shipbourne Farmers' Market in Kent to ask stallholders what their priorities are in the upcoming General Election. She hears concerns over provision of rural services, availability of migrant agricultural labour, securing the U.K's fishing rights and yes, you've guessed it, Brexit. It's also mushroom week on Farming Today and Mariclare Carey Jones has been out with a forager in Llandrindod Wells to find out what the do's and don't's are when picking your own. A ten year report published today records that since 2009, 66 birds of prey have been killed in Northern Ireland. Conor Macauley reports on a project that's taking money seized from criminals to fit birds of prey with tracking devices which will enable police to get to stationary birds more quickly and see if they're being targeted. Producer: Toby Field