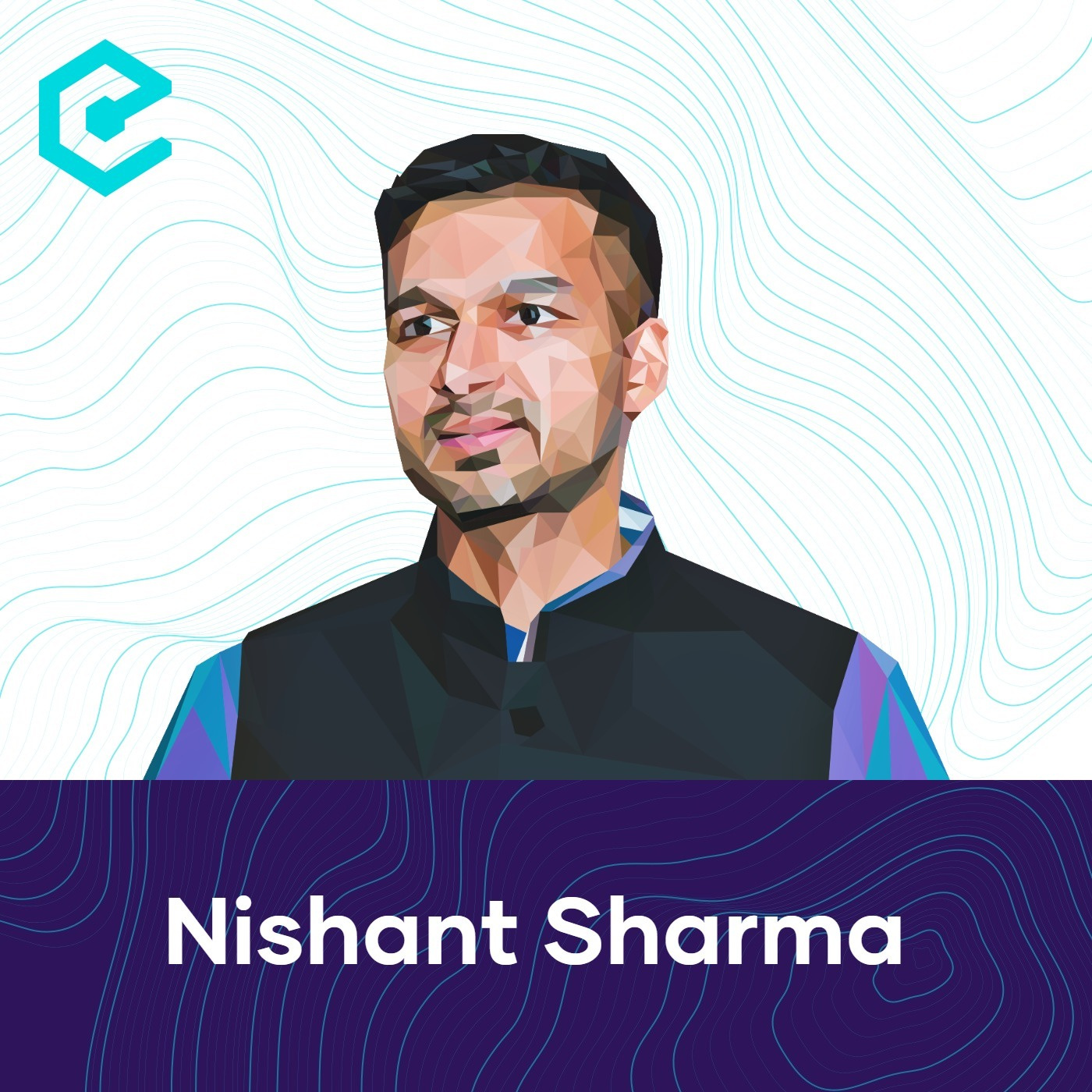 Bitmain is one of the most well known, and one of the most polarizing companies in the blockchain space. The largest ASIC manufacturer and operator of several mining pools, Bitmain is the center of many controversies and discussions around centralization in the space. But not only is it the subject of discussion, Bitmain breaks out of the “passive miner” stereotype and is very active in many of the discussions in the community, most notably the Great Scaling Debates.

In this episode, we sit down with Nishant Sharma, Head of Community Relations, who is responsible for acting as a bridge between the Bitmain company and the many communities it interacts with through its mining and ASIC operations. We explore the origins of Bitmain and its founders, the economics of ASIC production, its past and current relationships with different communities, and the future of the company.

Topics covered in this episode:

This episode is hosted by Sunny Aggarwal. Show notes and listening options: epicenter.tv/314 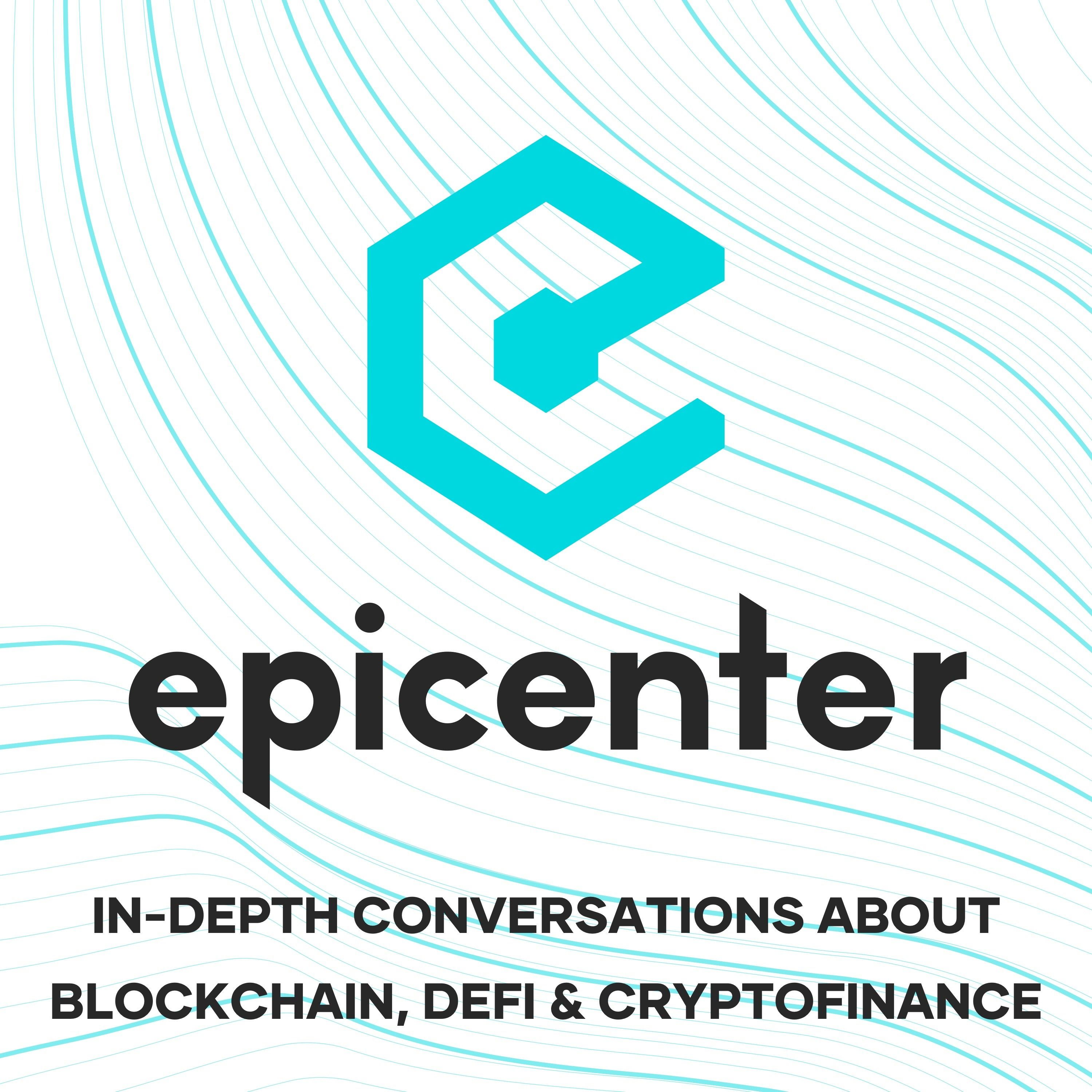 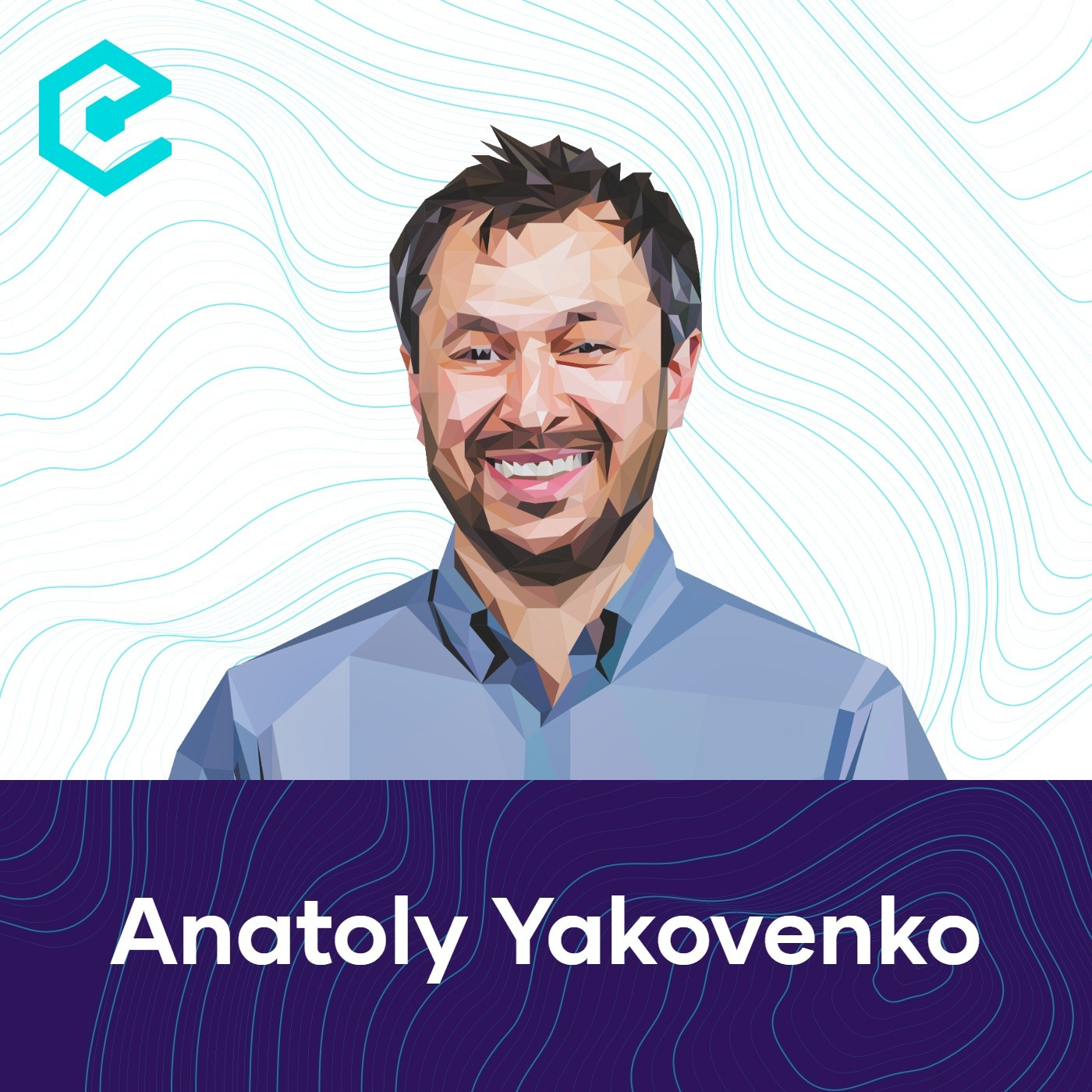