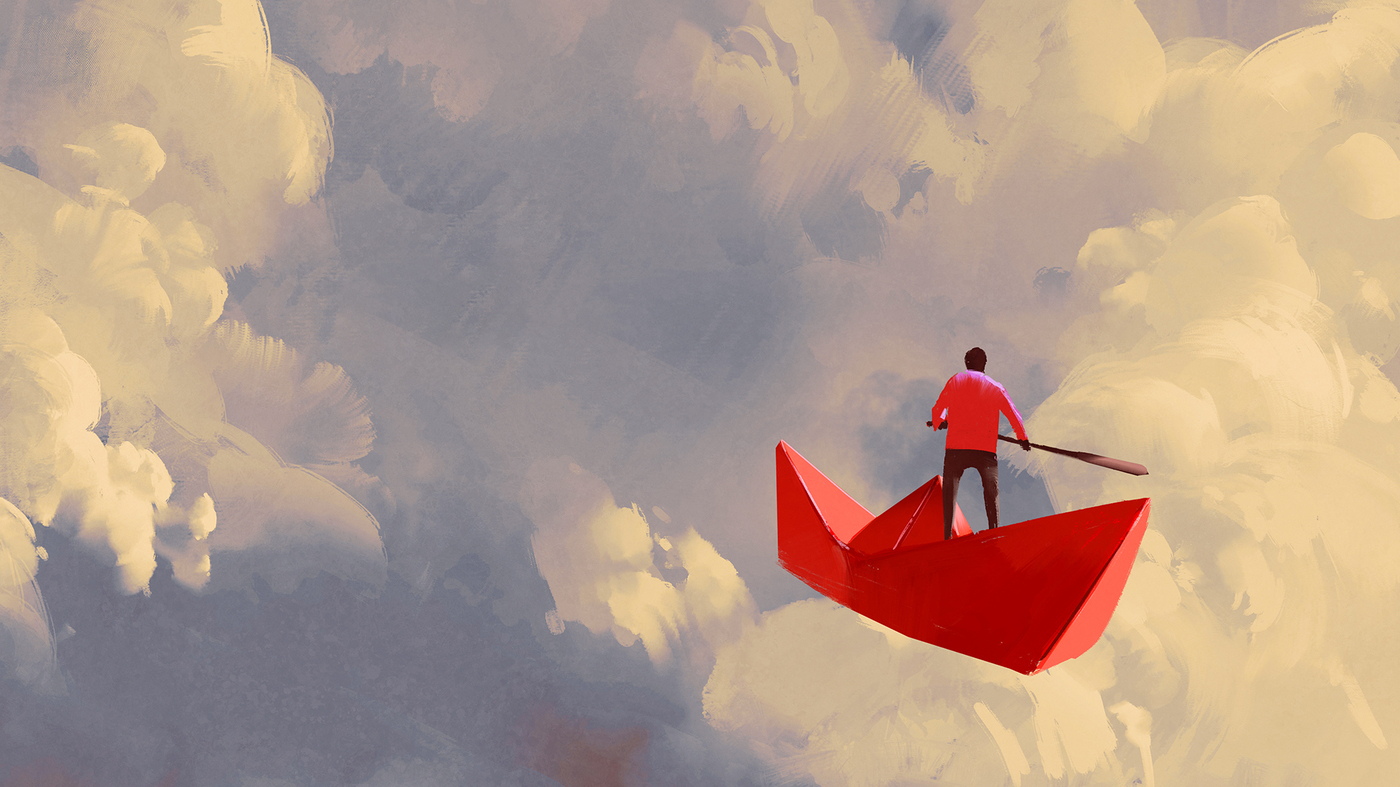 We're hard at work on new episodes of the TED Radio Hour, which will start rolling out in March. In the meantime, new host Manoush Zomorodi shares some of her favorite episodes of the show. This episode originally aired on June 21, 2019. When the life you've built slips out of your grasp, you're often told it's best to move on. But is that true? Instead of forgetting the past, TED speakers describe how we can move forward with it. Guests include writers Nora McInerny and Suleika Jaouad, and human rights advocate Lindy Lou Isonhood. 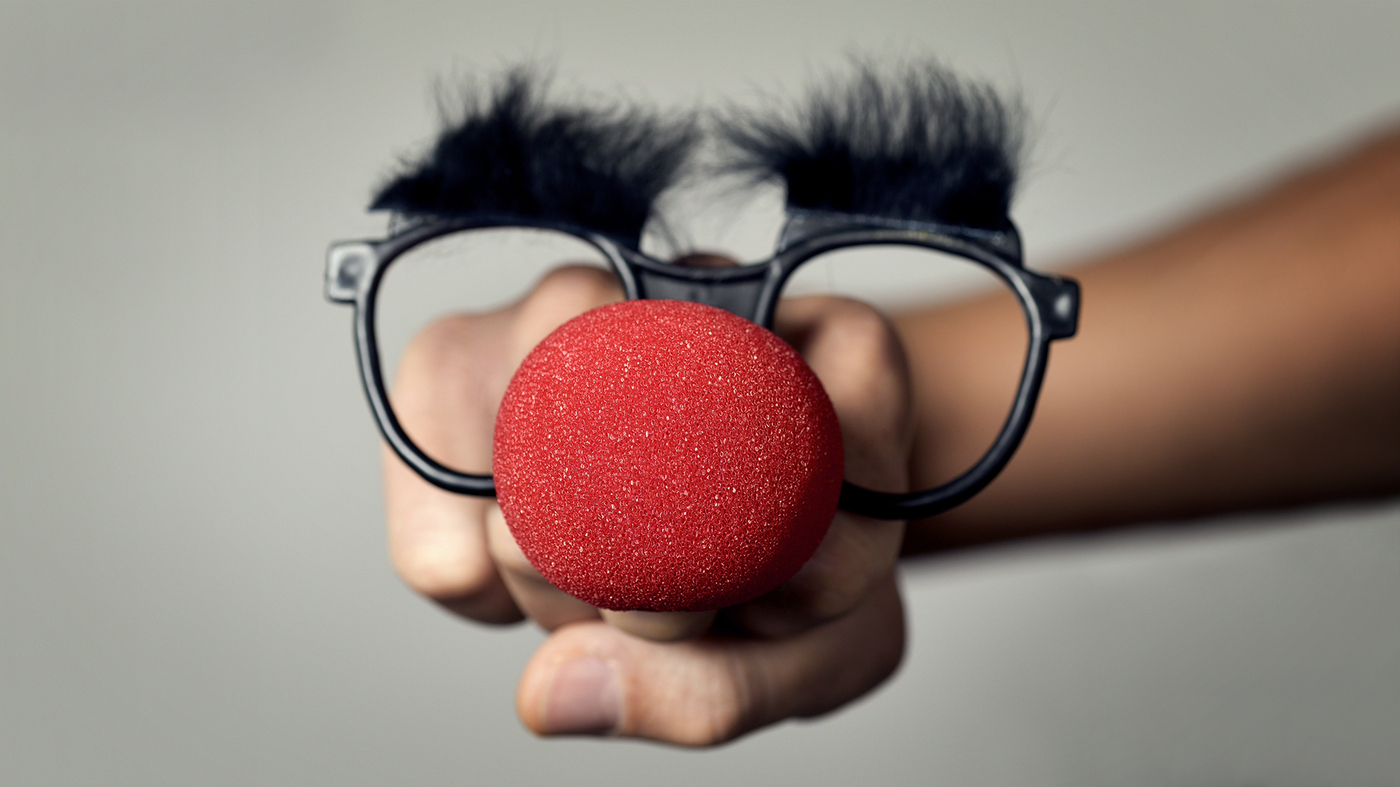 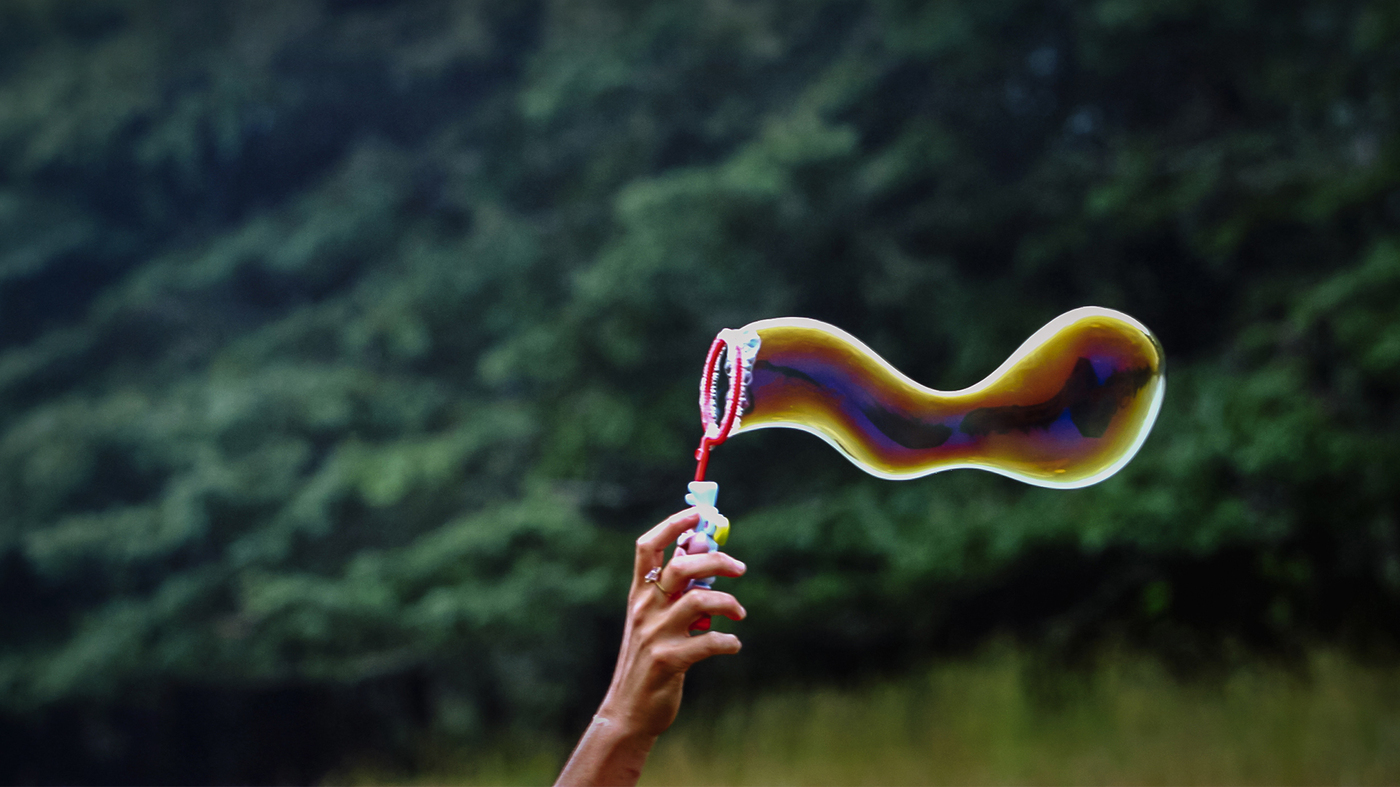 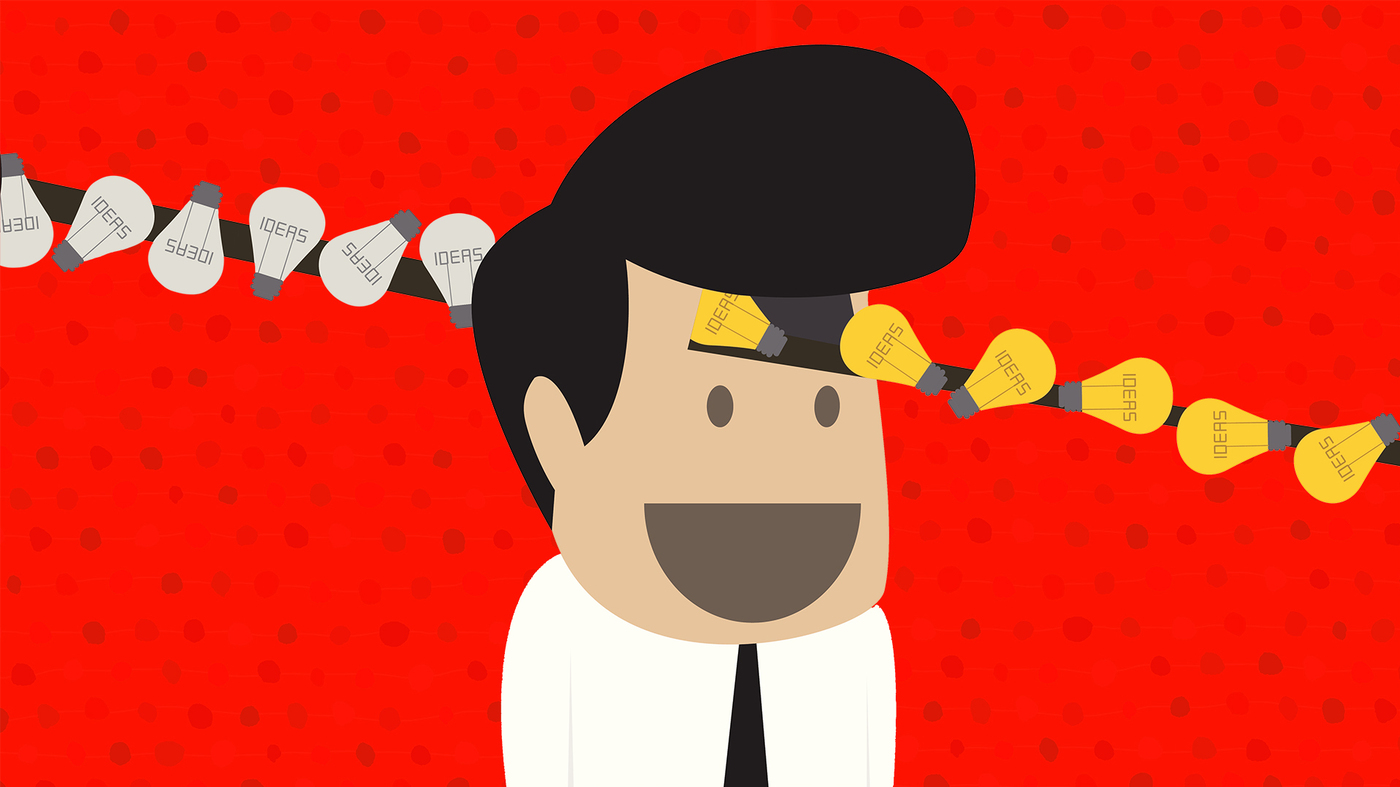 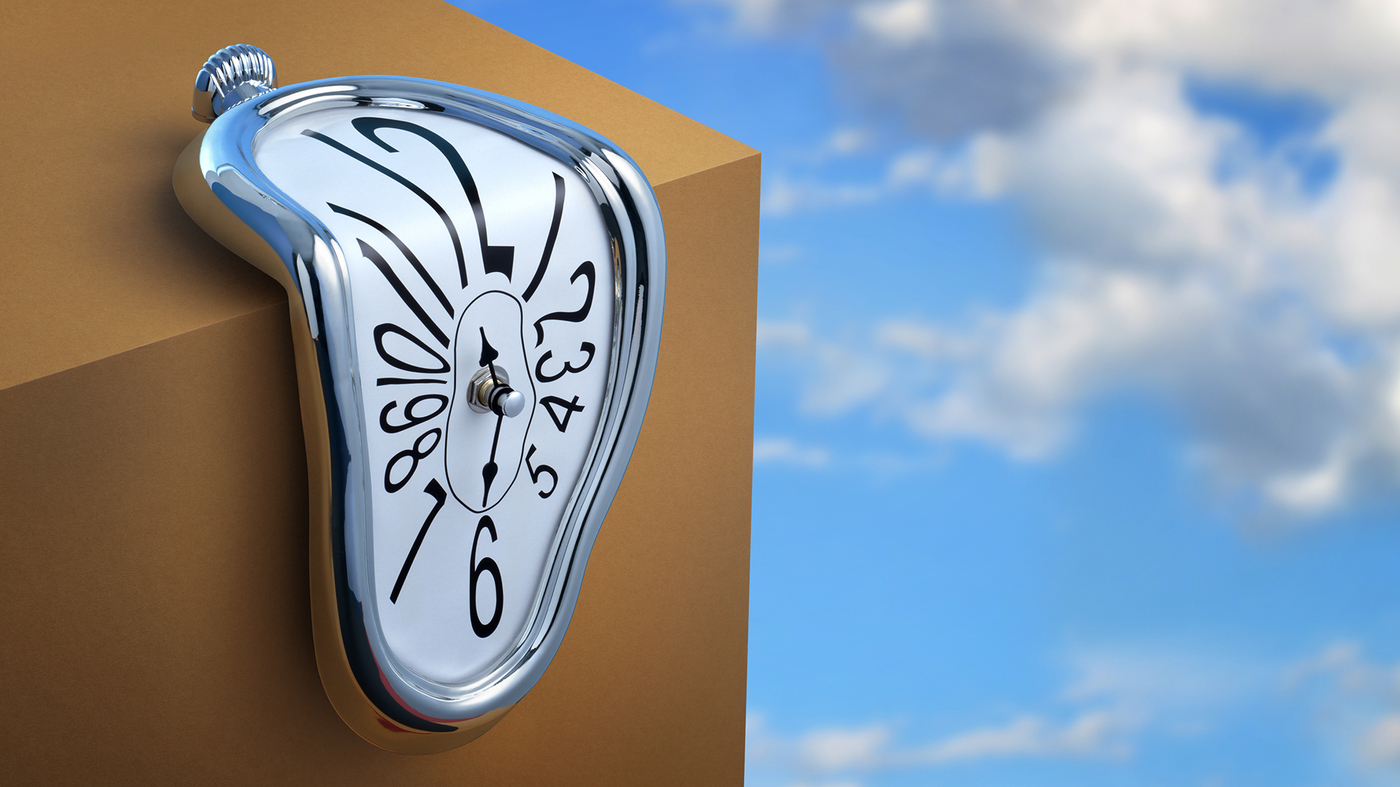 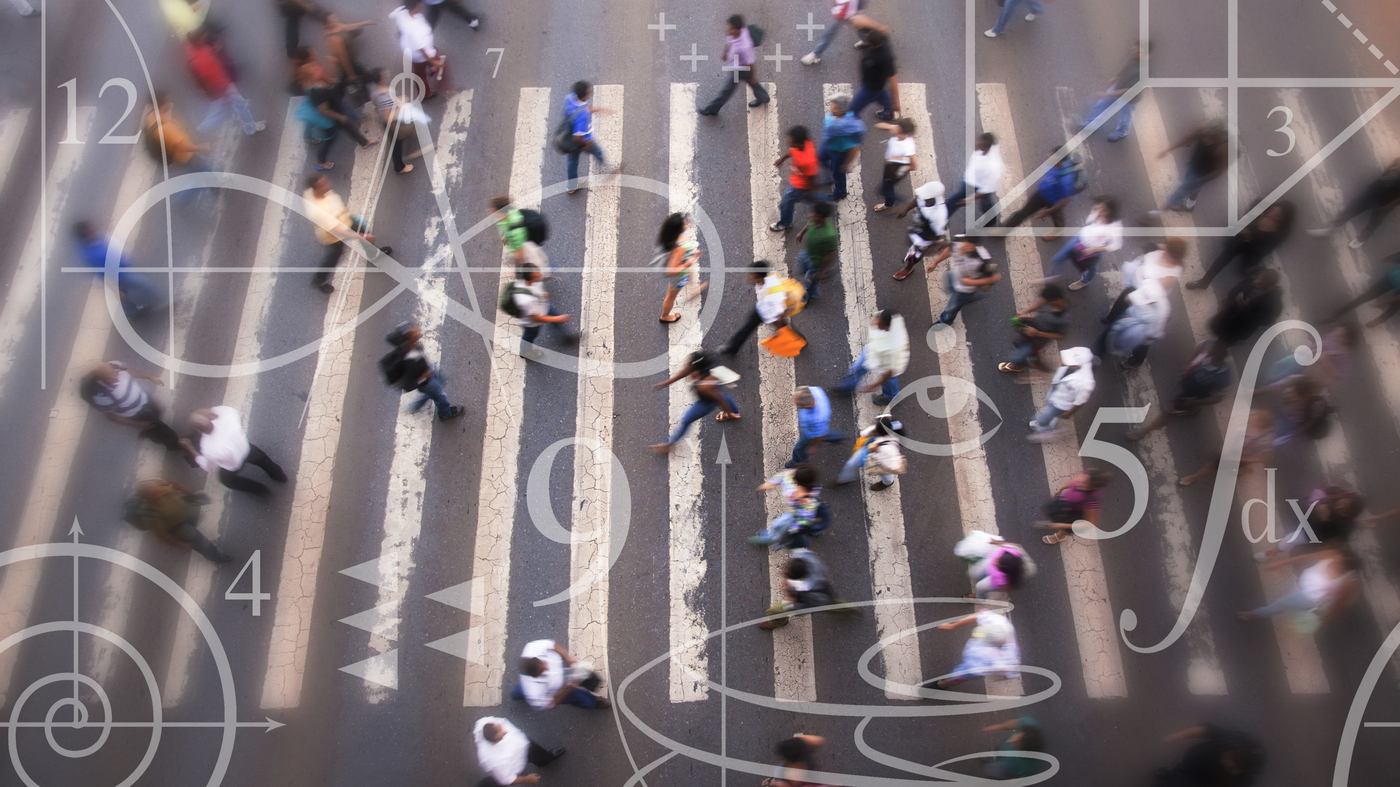