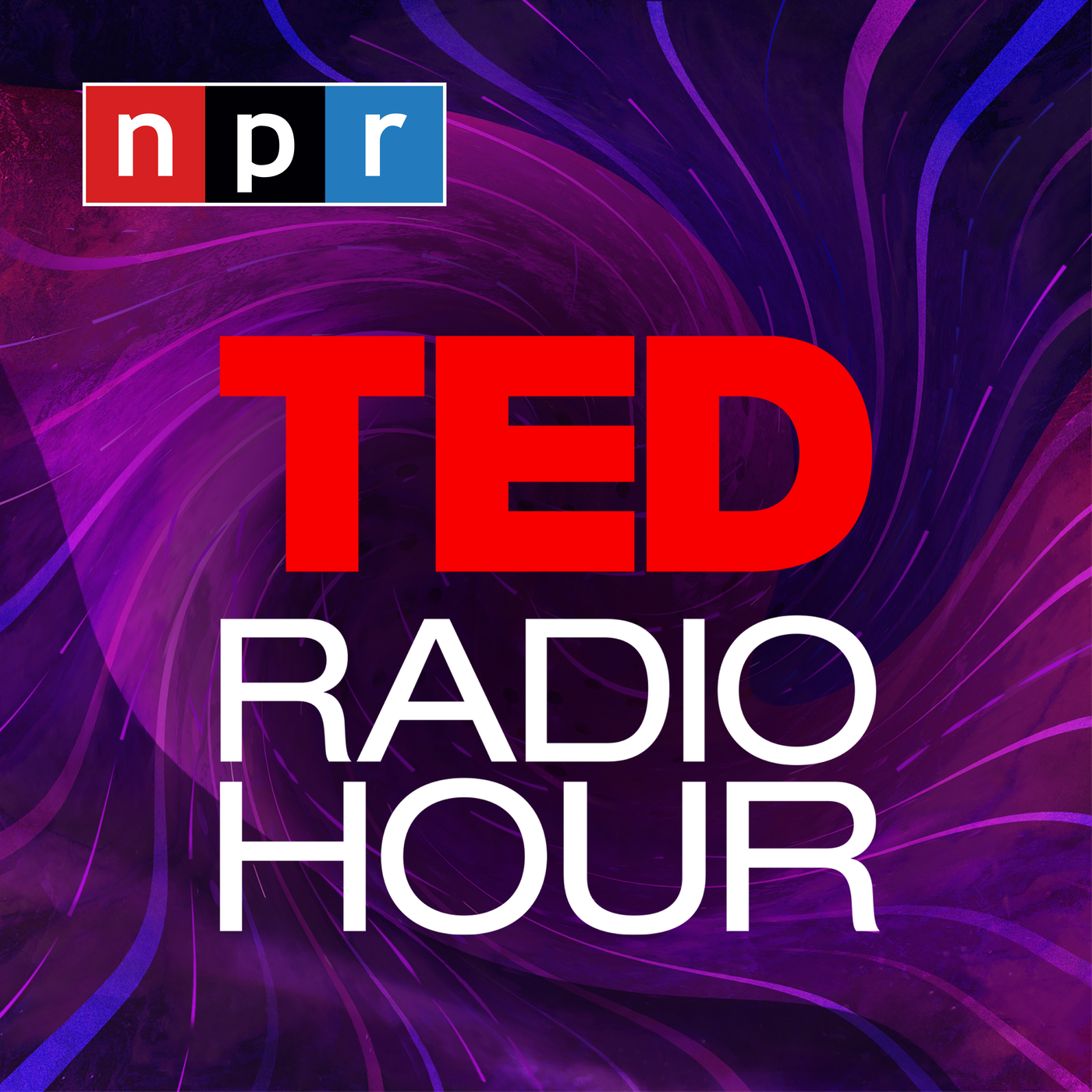 Compassion is considered a universal virtue, but is it innate or taught? Have we lost touch with it? And can we become better at it? In this hour, TED speakers explore compassion, its roots, its meaning and its future. Political pundit Sally Kohn says we shouldn’t worry so much about being politically correct, but instead should try to be emotionally correct. Journalist and broadcaster Krista Tippett argues that overtly saintly and sappy connotations have made us lose touch with the true meaning of compassion — so she proposes a ‘linguistic revival.’ Author Robert Wright explains that humans are not only wired to be compassionate, but we have evolved to feel compassion out of self-interest. Religion scholar Karen Armstrong explains how compassion is the core principle in all world religions — in the form of the Golden Rule. Daniel Goleman, author of Emotional Intelligence, examines why we aren't more compassionate more of the time.