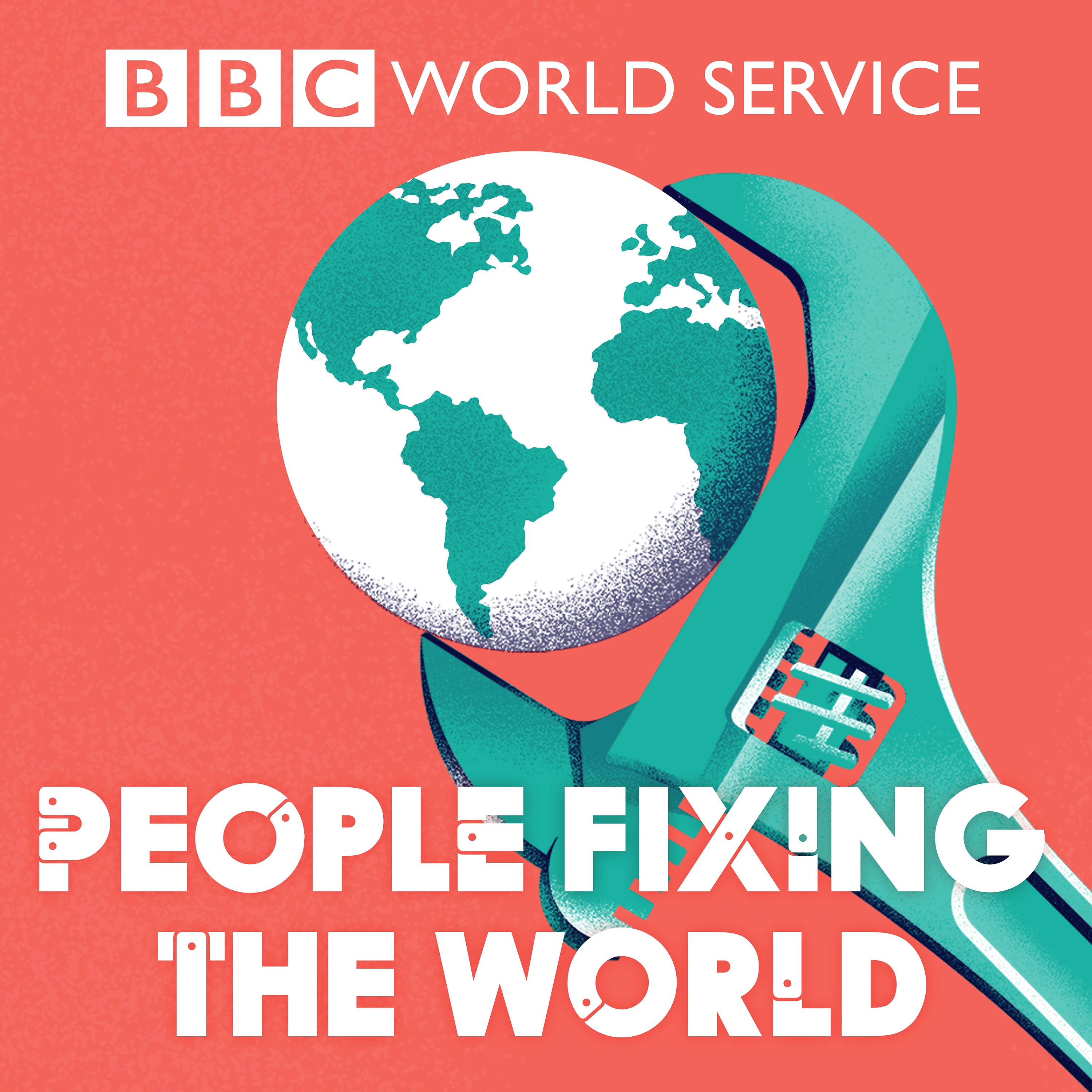 Scientists are checking up on the health of forests by analysing the sounds in them. They test their vital signs by measuring the croaks, tweets and hums of resident creatures. If they can hear a full range of animals they can be confident an ecosystem is doing well. However, if gaps start to appear, it’s a sign something is up. Nick Holland hears more about how it works and how it’s being used to strike a balance between the needs of Papua New Guinea’s growing indigenous communities and the need to preserve the biodiversity of the forests they live off. Produced and presented by Nick Holland Image: The Nature Conservancy

Shred it yourself: The DIY plastic recyclers @ People Fixing the World