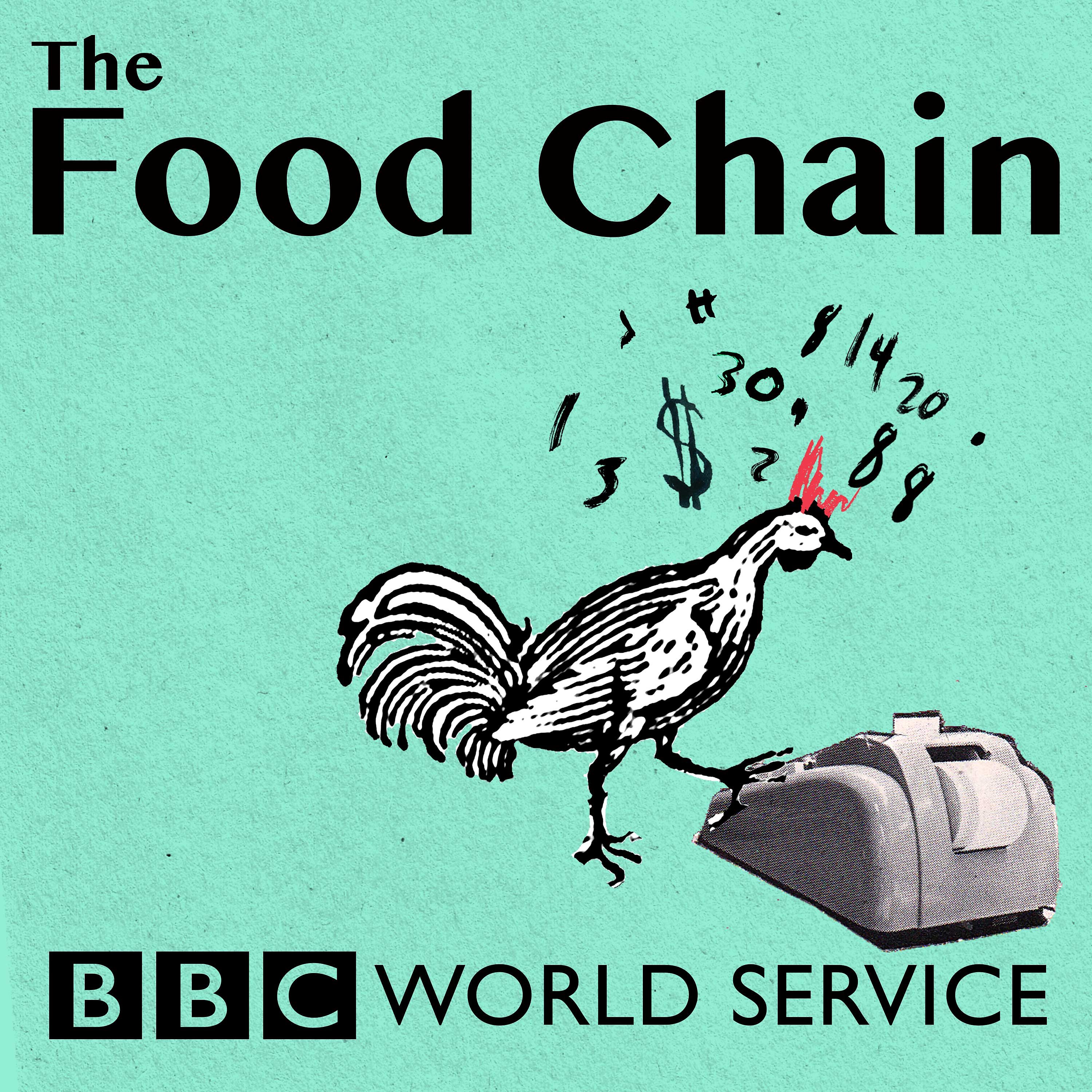 Vegetable oil is one of many foods that has seen big price rises in the last year. Not only is it used for cooking and frying, but it’s also in many processed foods such as ready meals, sauces and even desserts. Ukraine and Russia represent the majority of the world’s sunflower oil production, whilst unpredictable weather, poor harvests and lack of labour have led to higher prices in palm, soybean and rape seed oil at the same time. In this programme we hear from food businesses struggling with the price of oil, starting with street food traders in Delhi, India. Felicity Hannah is joined by Kathryn Robinson, Head of Development at FBDC, a UK based company that helps food businesses reformulate their recipes; David Laborde, a French analyst at the International Food Policy Research Institute based in Washington DC, and David Wagner, Executive Chef at the City Line Bar and Grill Restaurant in Albany, New York. Presented by Felicity Hannah. Produced by Beatrice Pickup. Additional reporting by Anish Ahluwalia. (Image: chips cooking in oil in a deep fat fryer. Credit: Getty)

What can we do about drought? @ The Food Chain

The food illustrators @ The Food Chain

Why use food for fuel? @ The Food Chain

In search of a food champion @ The Food Chain